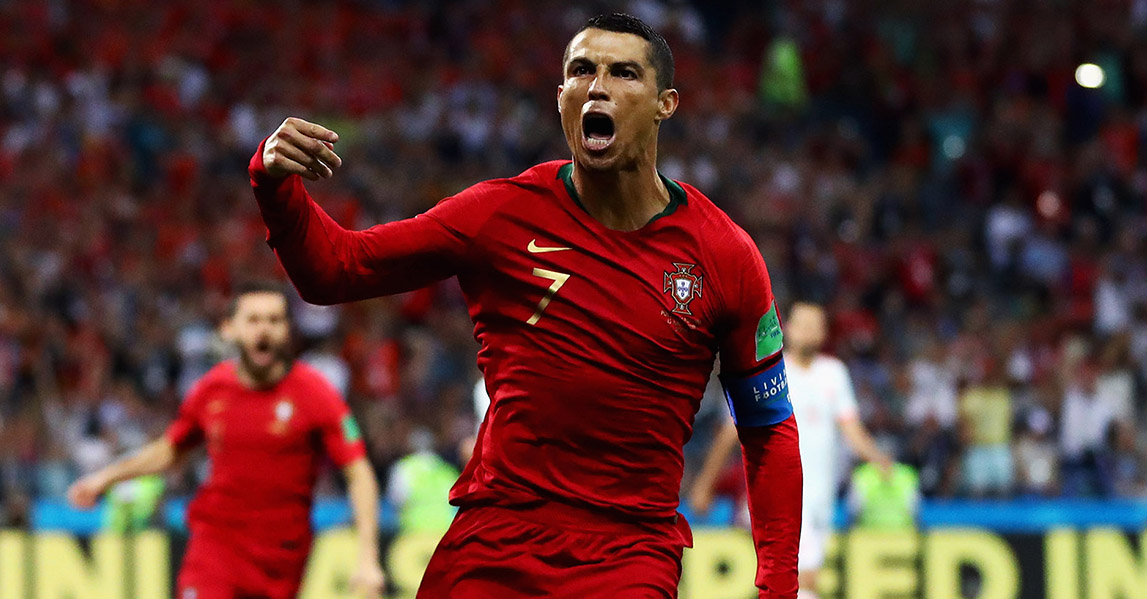 Iran would be dreaming to create history as they face Portugal in their last group match. Iran has never qualified ever in the knockout stages of the world cup and they would be hoping to achieve this feat this year but this won’t be easy. Portugal have also not performed as they had expected but Cristiano Ronaldo ensured that his team gets the maximum point from every match. With four goals to his name, he is currently the second lead goal scorer in the tournament. Portugal has to win this match at any cost if they are to play in the knockout stages because if they lose they will miss out on this opportunity.

Andre Silva may come in for Goncalo Guedes in this game whereas Joao Mario and Bruno Fernandes fight for a starting spot in this game. Apart from these minor changes Portugal is expected to field a similar line up that played against Morocco.

Iran will also feature a similar playing team that played against Spain in their previous game with Sardar Azmoun in the front.

Portugal is most likely to come out on top after this game.

If Iran has to win then it would fall on Jahanbaksh and if Portugal wins, it will be Cristiano Ronaldo.