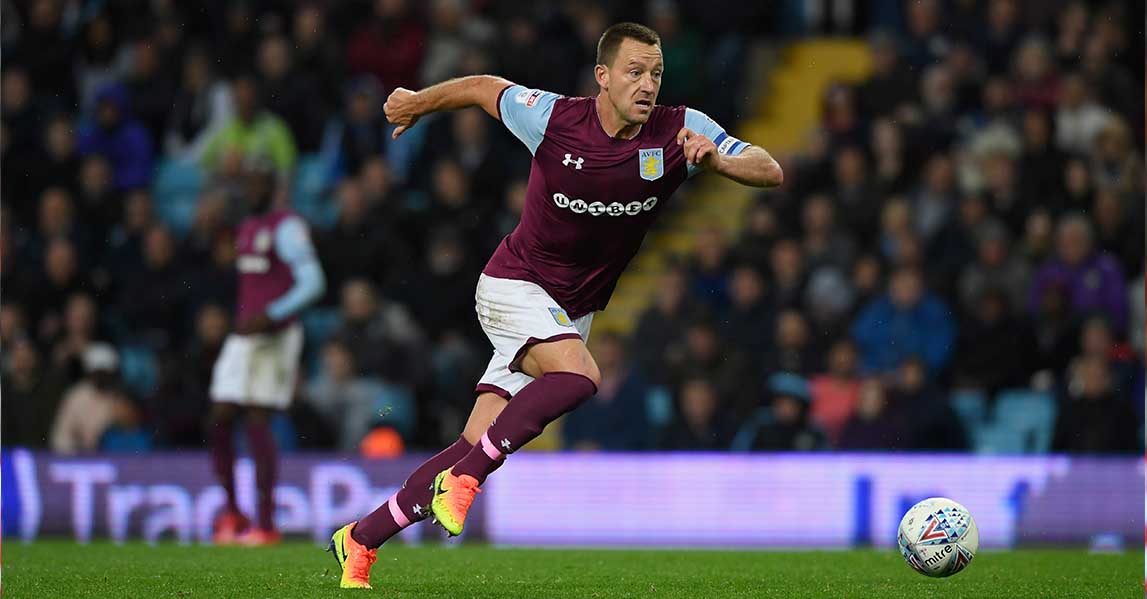 Middlesbrough, trailing 1-0 to opponents Aston Villa in the EFL Championship play-off semi-final, make their third trip to Villa Park this season tonight for the second-leg. Mile Jedinak’s goal has been the difference between the two teams so far. The winner of the other semi-final, Fulham await the winner of this fixture to play the play-off final on May 26. Let’s take a look at the odds of the fixture.