3 Patti Cash Game: All You Need to Know 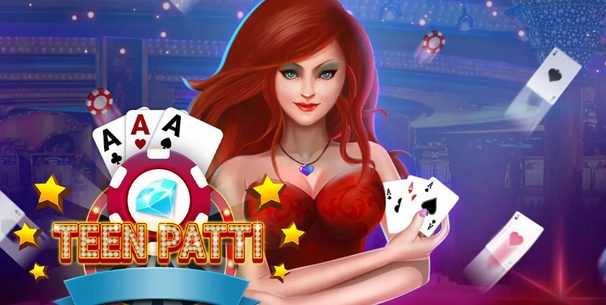 Teen Patti is one of the most celebrated games in India. It is famous in the world for the term “flush” or “flash.” It is similar to the British game “3 Card Brag.”

This card game has become a source of enjoyment and a way to make money online by winning its big leagues, championships, and more. If you want to try something unique in card gaming, this game sounds great to you. This guide covers everything about the Teen Patti Cash game.

How to Play Teen Patti?

It is a minimum betting amount put on the current stake.

A player who sees their own cards is termed “seen,” and one who does not see is called “blind.”

It is a case in which a player requests that his adjacent player sidestep or compromise. If he accepts the pledge, then both players have to show their cards to each other.

This means that any player can fold at any time if he discovers that he does not have a strong combination of cards. And at the same time, his invested dollars will be forfeited.