GTA 6: All that details we know so far 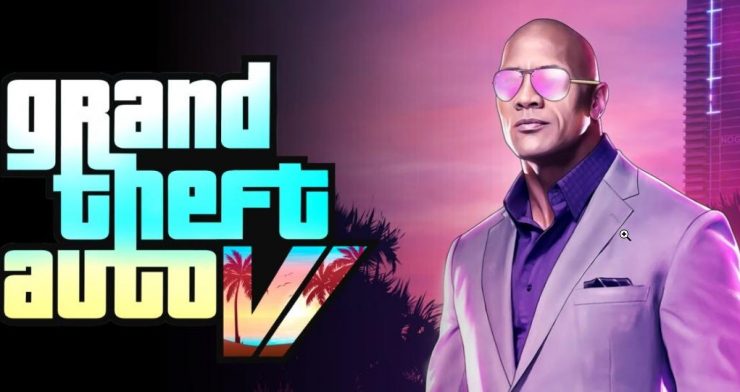 GTA 6: It has been nine years since the initial release of GTA 5, It is a sequel hasn’t been released on the market. GTA 6 is one of the highly anticipated game. The good news is that the game is under development as per the report of Rockstar Games. This game to the GTA franchise will feature a extensive. But familiar map, a genuinely remarkable protagonist, and homage to a popular GTA classic.

The adventure game will have extensions into other regions and cities via post-launch DLC. In meantime, GTA 5 on PS5 and Xbox Series X|S. Both has at least given us some perspicuity into how intense the game could look on the latest generation of consoles. While Rockstar Games has finally revealed the game development of GTA 6, and the release details. But, there have been lot of reports and rumors that could indicate at when we’ll get our hands on Grand Theft Auto 6. Very few of them suggest it’ll be anytime soon. Mostly we can expect the game on the year 2024.

Although only an assumption, it calculates with other news and leaks from the last couple of years. Until now, our most solid GTA 6 release date. A lead came via the marketing budget of Take-Two Interactive, Rockstar’s parent company. Take-Two’s 10-K SEC filing from 2020 (which lays out financial plans for the next five years) shows that the company desires to spend $89 million on marketing between April 2023, and the end of March 2024

The analyst Jeff Cohen predicted that GTA 6 expected to release in the given period. Cohen indicated out that previous marketing budgets have anticipated the releases of other big releases from Take-Two Interactive, including Red Dead Redemption 2. If this prediction is correct, GTA 6 releases between April 2023 and March 2024. Originally this spike was expected to take place in the fiscal year 2023. However, it’s been pushed back to 2024.