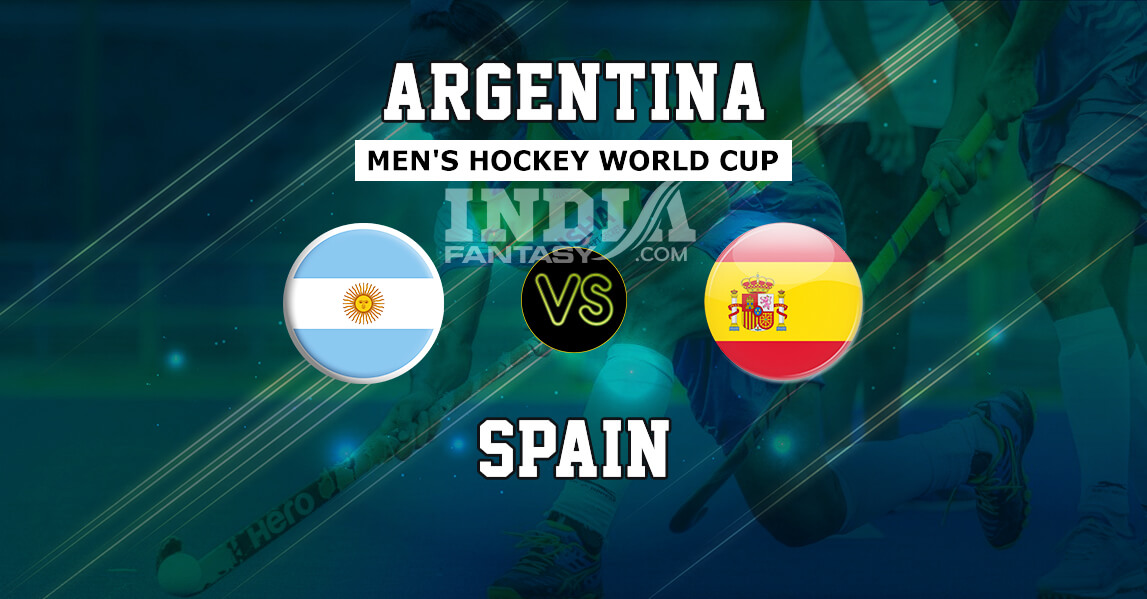 The Argentines are touted to top Pool A, which also has France and New Zealand. Los Leones or The Lions boasts some of the most skilled players in the ranks.

Argentines in action during a friendly

Spain, on the other hand, would be looking for a successful World Cup campaign this time. They have been part of the coveted tournament on every occasion but have not enjoyed success barring second finish on two occasions (1971 and 1994) and third position in 2006. Frederic Soyez, Spain Head Coach, has assured that his team is quite capable of the medal positions.

This Argentina vs Spain Men’s Hockey World Cup 2018 Dream11 prediction is based on news sourced from various sources. We suggest you pick your ARG vs SPA Dream11 Team from the squad listed above. Kindly revisit before the deadline to get the final update.