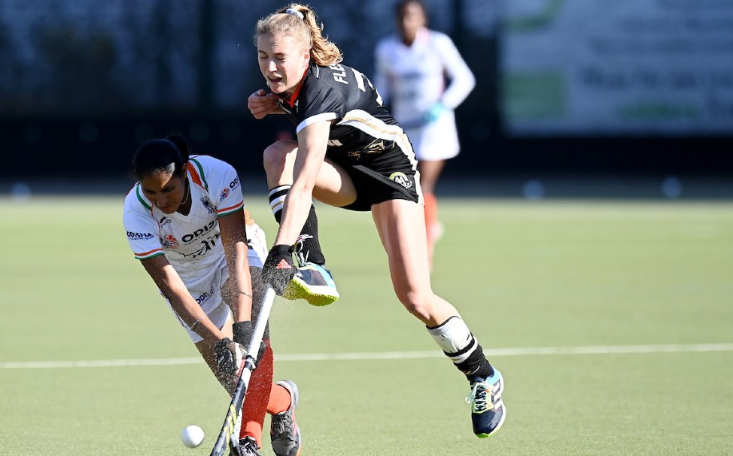 GER W vs IND W Dream11: India started off their campaign with a comprehensive 5-1 defeat to the Netherlands, as they look to bounce back.  However, they have another stern test ahead as they take on Germany up next. The European silver medalist Germany impressed and beat a quality Great Britain side. Ireland and South Africa are also in the same group, and India will have to settle for a win in order to solidify a claim to the next round. With that being said here is the GER W vs IND W Dream11 Prediction for the upcoming fixture in the Tokyo Olympics 2020.

In the last four meetings between the two sides, it’s Germany that ensured their superiority with four straight wins.

Where to Watch GER-W vs IND-W Olympics Women Match?

The match will be broadcasted live on the Sony Sports Network. 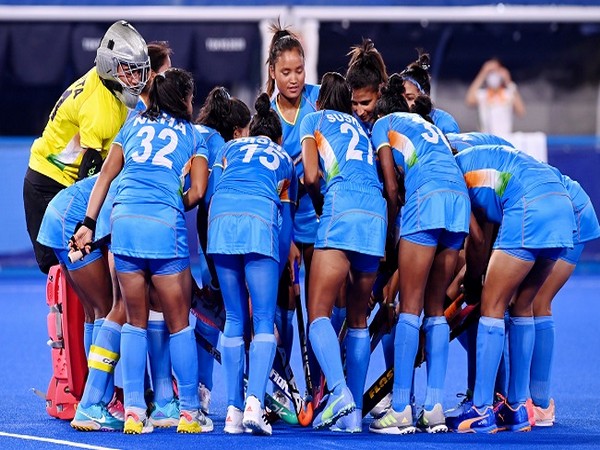 Rani Rampal can pack a punch in the advanced region for India. Rani has bagged 134 goals from the 212 appearances.

Charlotte Stapenhorst can pack a punch in the final third region for Germany. Stapenhorst has 10 goals from the 31 appearances for her side.

Lisa Altenburg has three goals from the 16 appearances, and is likely to start for Germany up top.

Germany Women have been one of the teams to beat in recent times, and India might have to wait a little longer to get their first win. That being said, the GER-W vs IND-W Today Match Prediction odds are in favor of the Germans to get the win here.