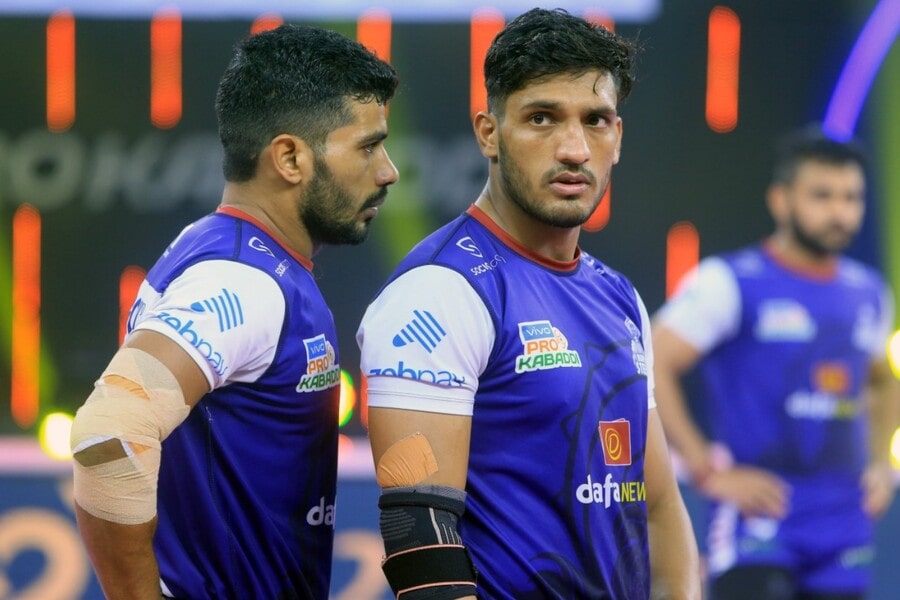 HAR vs BEN Dream11 Prediction: We are into the third last day of Rivalry Week and it is time for Haryana Steelers to take on Bengal Warriors in match number 92 of Pro Kabaddi League. Both teams are looking to finalize their positions among the top 6.

Both teams are heading into this contest on the back of a defeat. Haryana, who were flying high with 3 wins and a draw, bumped to a defeat at the hands of Gujarat Giants by 26-32. On the other hand, Bengal Warriors also lost to the same opponent, i.e., Gujarat Giants by 25-34. That was Bengal’s second loss in the last 5 games which pushed them to the 8th spot. Now, they would be desperate to win here and move into the top 6 again. Which team will prevail in this contes? We will find out in the evening.

Both teams are heading into this contest on the back of a defeat. Both lost their previous fixtures to Gujarat Giants, and still look good enough to get back on winning track in a hurry. Either a draw or Haryana’s win are the two possibilities in this contest. We are predicting a close contest between the two teams.