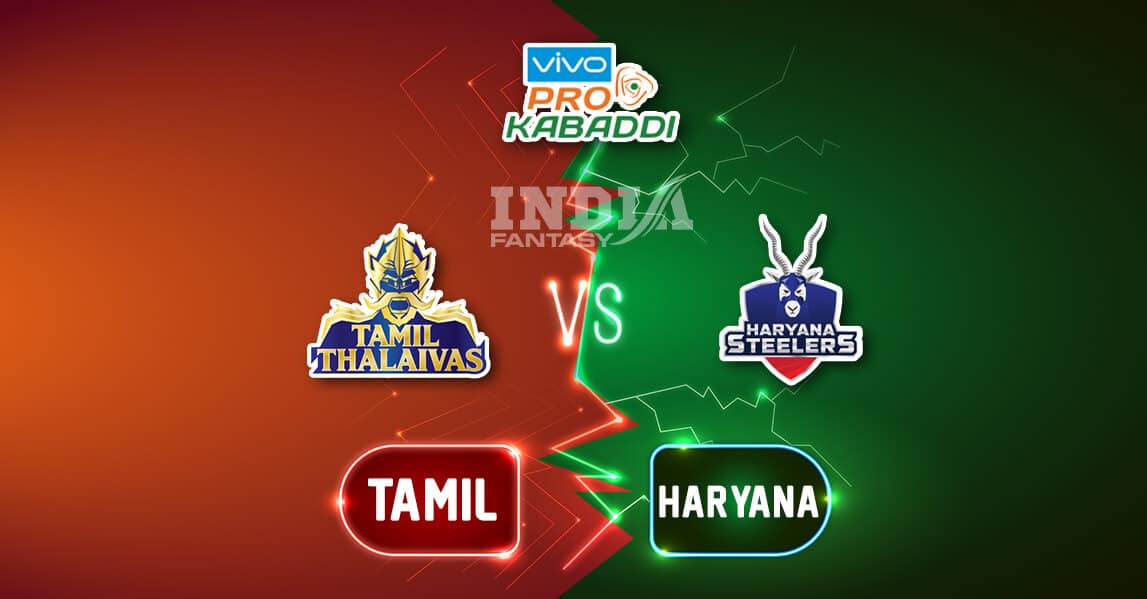 After a sensational win in their tournament opener against Telugu Titans, Tamil Thalaivas lost two matches on the trot against Dabang Delhi and Patna Pirates by just a point. They will now face Haryana Steelers in their next match which will be played at the Patliputra sports complex in Patna.

Haryana Steelers also sailed on the same ship as their counterparts. They also won their tournament opener impressively against Puneri by 34-24 and then slumped to two defeats in a row against Dabang Delhi K.C and Jaipur Pink Panthers.

Let us delve into the TAM vs HAR Dream11 predicted seven, team news, and squads; 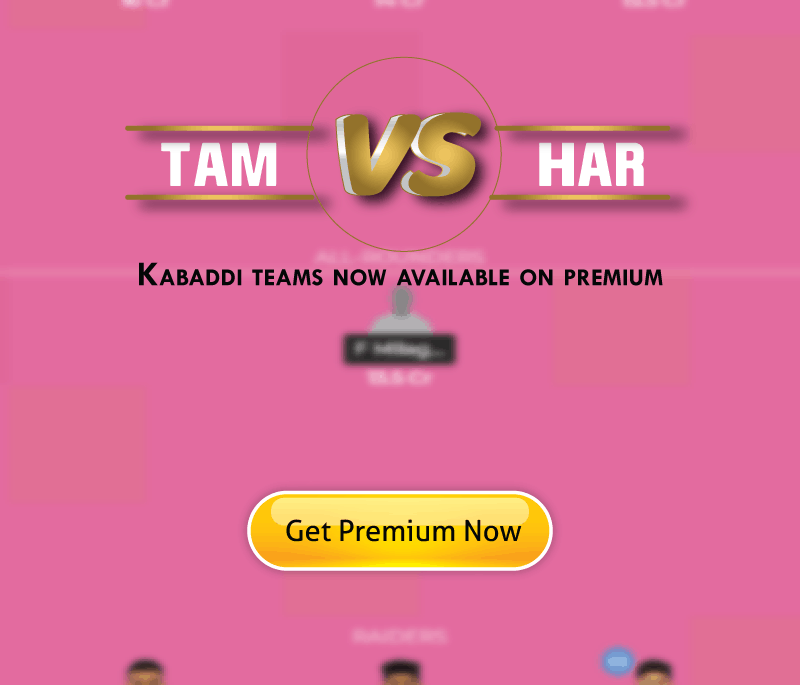 Disclaimer: Management can take late decisions depending on the match situation. The fantasy teams which we have provided here of TAM vs HAR Dream11 is best of our interest and depending on the credit scores of the players.