Haryana Steelers will square off against Tamil Thalaivas in their next match of the Pro Kabaddi League 2019. Haryana Steelers’ five-match-winning streak ended in the last game with a tie against the Panthers from Jaipur. On the other hand, Tamil Thalaivas are having a nightmare of a season despite having numerous stars in their ranks. They currently are on a seven-match losing streak.

Thalaivas defeated the Steelers 35-28 when these two sides collided last this season earlier. However, a repeat of the same seems unlikely on the current form. 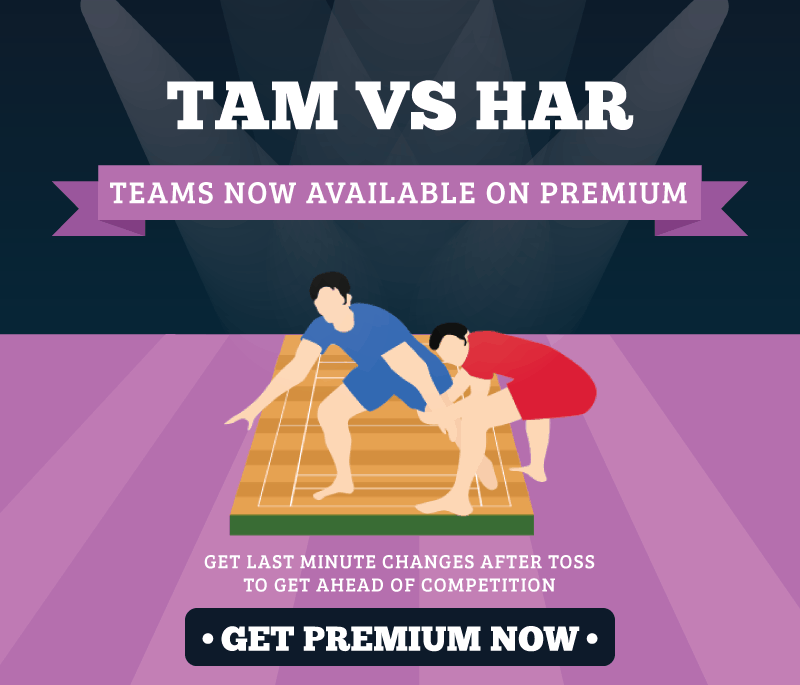