ADL vs TJJ Dream11: While the NBA Regular Season still remains a few days away, the NBL action, the Australian basketball scene has been active for a decent chunk of time now. The games aren’t stacked as NBA and there can be just one or two games occurring in a day with a break in between. That is why it has taken more than 10 days for the Adelaide 36ers and they will open their season against the Tasmania JackJumpers.

The 36ers stunned the NBA and the NBL world alike when they stunned the NBA top squad Phoenix Suns 134:124 as both Robert Franks and Craig Randall crossed the 30 points milestone.

On the other hand, the Tasmania Jack Jumpers come into this game after earning a close 90:86 win against Brisbane Bullets as Milton Doyle inserted 32 points in the Overtime tussle.

The 36ers’ three ball was ringing against the Suns and they took advantage of a dispirited defense, burying a stunning 22 threes on 50% shooting. There were 28 assists in total and pressed a 40-36 rebounding advantage. Three players scored 20+ but will this be the case regularly once they enter a much-more focused defense, considering they played in a non-factor Preseason game against the Suns? Will the 36ers ride on the momentum?

On the other hand, Tasmania found itself down by 14 points in the first half but rallied behind Milton Doyle to force the overtime as both their offense and defense picked up. They upped their rebounding and gained a 45-34 rebounding advantage. They scored 30 points in the paint compared to 22 by Bullets, which had outgunned them 16-15 from the three-point line on a much-better percentage. The 14-5 offensive rebounds advantage was significant and evened out the team’s poor play in terms of turnovers.

Josh Magette(TJJ)
Points: 02
Rebounds: 01
Assists: 02
Steals: 03
While giving solid defense, Josh hasn’t shot well from the field at all thus far. I expect a 7-11 points, 5-8 assists, and 4-7 rebounds range. He can be selected as a Star/Pro Player in the Dream 11 Prediction scenario.

Jack McVeigh(TJJ)
Points: 17
Rebounds: 09
Assists: 03
Steals: 01
Jack has been a regular contributor on the offensive end and can do much more than just scoring. I expect him to be in 15-21 points and 5-8 rebounds range.

Sean McDonald(TJJ)
Points: 02
Rebounds: 03
Assists: 01
McDonald is a solid defender and despite an off-night, he will be earning a decent chunk of minutes. I expect a 6-11 points range.

Fabijan Krslovic(TJJ)
Points: 04
Rebounds: 06
Assists: 00
Fabijan has been playing around 15 minutes or so lately. I expect a 6-10 points and 4-7 rebounds range here.

Kai Sotto(ADL)
Points: 11
Rebounds: 02
Assists: 01
Steals: 02
Sotto is touted as the number one young player in NBL, but he will need to develop more consistency. I expect a 7-11 points and 4-6 rebounds range.

Jarrad Weeks(TJJ)
Points: 09
Rebounds: 04
Assists: 01
Weeks made three triples in the last game but has a limited role. 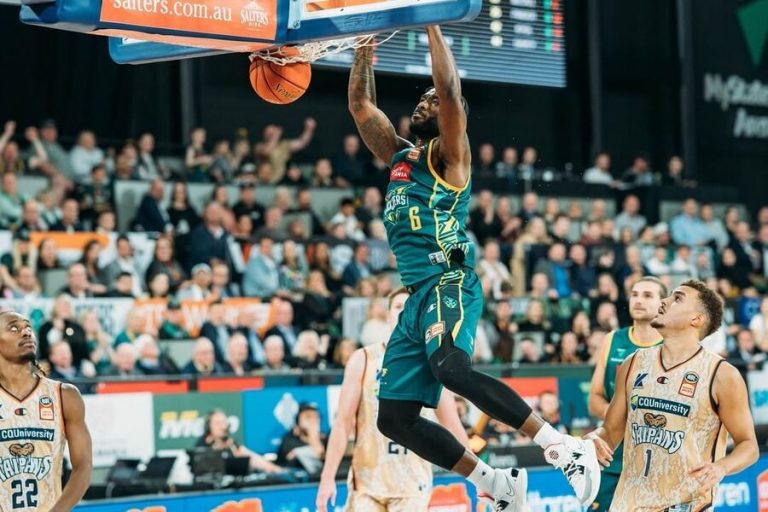