Australia vs USA Women Olympics Live: Basketball at the Olympics is reaching its tipping point as the Knockout rounds have kicked on. It will be crucial to win every game from here on and the loser will have to pack their bags and leave the dream of acquiring a medal. Both the USA and Australia are known for producing basketball stalwarts and a match-up between them can always be promising. The USA has swept all the games so far while Australia only won one of the three group games. Can Australia take down the Titan named the USA? More about AUS-W vs USA-W Dream11 will be given here.

Where to WATCH Australia vs USA Women Olympics Live Score and Streaming?

Australia| USA
Games: 03 | 03
Wins: 01| 03
Defeats: 02| 00
Australia vs USA Women Olympics Basketball: The USA is on a whopping 52 game winning streak and has terrorized the basketball world for a long time. They have it all, speed, size, athleticism, shooting, finesse, savviness, playmaking, rebounding, defense, and the list can’t be exhausted. On the other hand, the Australian team has been susceptible against tough squads and has been unable to find a consistent option outside of Ezi Magbebor inside. While some of their players gained form against Puerto Rico, the USA defense is a different beast and they will not get anything easy against them. Can the wavering Australian team possibly win against the monstrous USA? The Aussies would be missing Liz Cambage dearly right now.

Ezi Magbegor
PPG: 15.0    RPG: 5.3    BPG: 1.0   SPG: 1.0
Magbebor has done an incredible job of filling the void left by Cambage’s absence. Her athletic body and smooth feet allow her to finish inside and take care of the business at the offensive end. She is also a great rebounder and defender, which makes her a prototypical Center. Ezi is a candidate for Super-Player in the Dream11 Fantasy basketball scenario.

A’Ja Wilson
PPG: 20.3    RPG: 10.0     BPG: 2.0    SPG: 1.3
Wilson has stamped her authority throughout the Olympics and she is a match-up nightmare. Why is she difficult to defend? Well, she can use her body to overpower defenders, she can make terrific cuts to the basket but her specialty is her post footwork. She is also a superb rebounder and defender, making her a perennial double-double threat. Wilson continued to be on song against France, hoarding 22 points, 7 rebounds, 3 assists, and 2 steals. 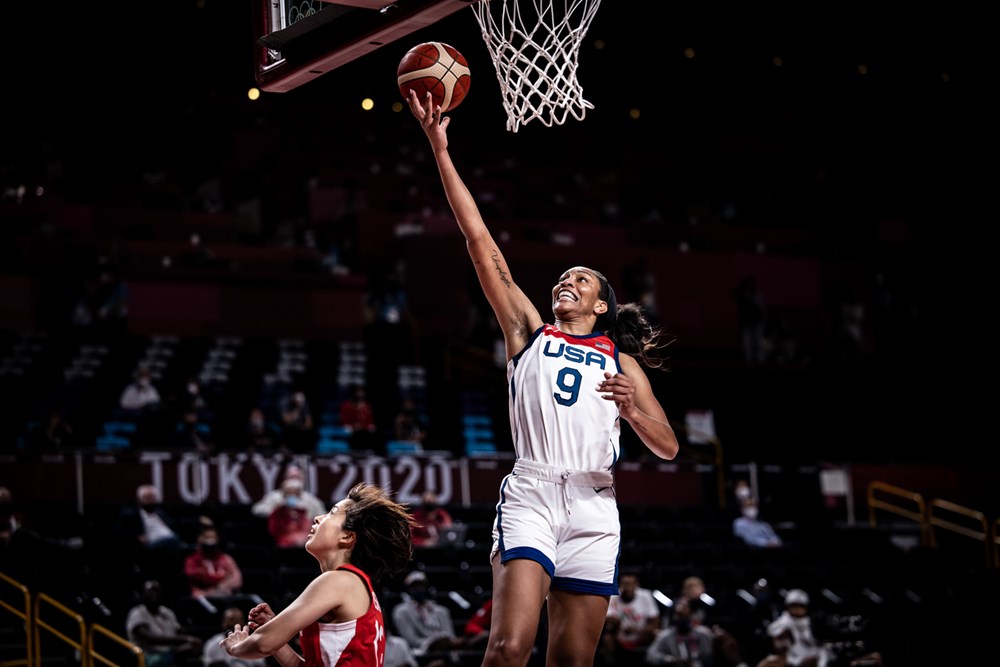 Cayla George
PPG: 13.7    RPG: 7.3   APG: 4.0
George is a highly talented Forward who is known for her all-around game. She can find openings to the basket but her main strength is shooting from outside and make contested shots. She is also an excellent rebounder and can also set up her teammates for easy buckets. The Forward caught fire in the fourth quarter against Puerto Rico and ended up with 19 points, 7 rebounds, and 5 assists. 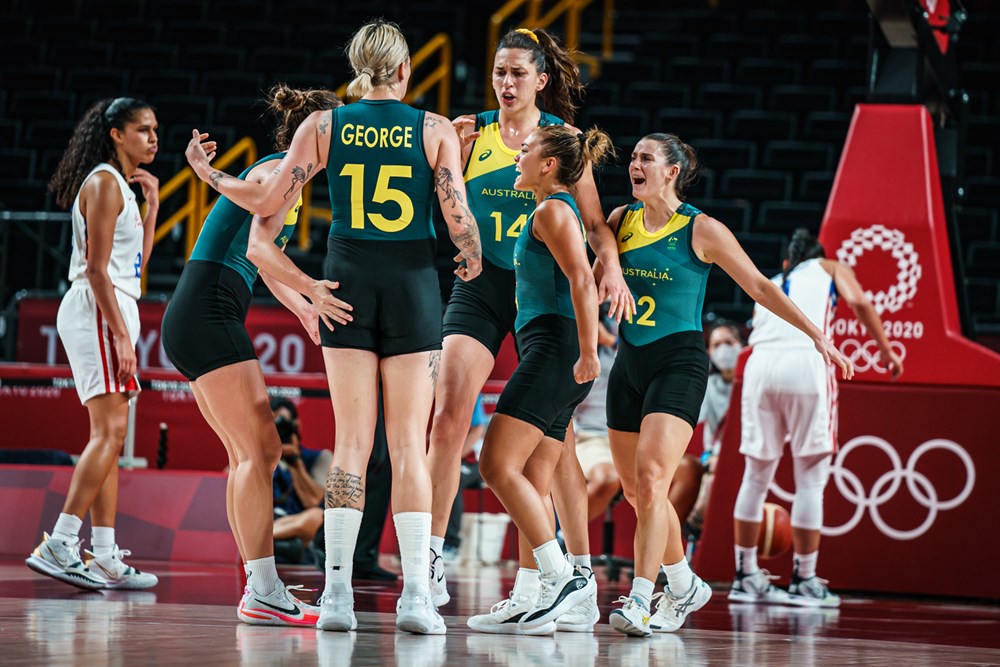 Breanna Stewart
PPG: 13.7    RPG: 10.3    APG: 5.7    BPG: 1.0
Do you need to win a basketball game? Well, dial in Breanna and you get a wholesome deal. She has unbelievable footwork, which allows her to finish inside, her shooting touch enables her to hit long-distance jumpers, and she is borderline unguardable. Stewart also gets impressive positions on rebounds and can play high-level defense while being a terrific playmaker. What more do you need! Stewart collected 17 points, 7 rebounds, and 7 assists against France.

Leilani Mitchell
PPG: 7.7    APG: 5.3
Mitchell is a veteran PG who handles the major playmaking duties for the Opals. She can also contribution scoring-wise and plays great perimeter defense. Mitchell ended up with 12 points and 6 assists versus Puerto Rico

Brittney Griner
PPG: 13.0    RPG: 6.0    BPG: 1.0
Griner is an athletic Center that can create disturbances on both sides of the court. She is a terrific finisher near the rim while she also possesses a consistent face-up jumper and mid-range game. She can change the direction of shots on the defensive end, and her rebounding is always on point. She complements the pairing of A’Ja Wilson and Breanna admirably in the Front Court. Griner logged 11 points and 3 rebounds against the French women.

Basketball is an intense sport and NBA has the most varied talents in the world. I like analysing basketball and uncover the nuances that dictate the game.
Previous ArticlePLH vs MM Dream 11 Prediction, Fantasy Basketball Tips, Starting Five, Team Details
Next ArticleJPN-W vs BEL-W Dream11 Team Prediction Olympics Women Live Score Japan vs Belgium, 4 August