We are into the European Pre-Qualifiers and this is a race for the FIBA World Cup in 2023 In this match-up, Latvia and Romania square off to further their basketball ambitions. More about LAT vs ROM Dream 11 will be given below.

Latvia is an in-form team and it comes as no surprise as the Wizards Forward and sharpshooter Davis Bertans is wreaking havoc along with his brother Dairis. Latvia has won both of their games so far and has beaten Romania with a wide margin earlier. Now, the team will battle against each other once again and it is clear that the in-form Latvia will pose a lot of problems to a flailing Romanian team that also lost its game against Belarus. For Romania, issues have surfaced on both sides of the floor and no one player has been able to gain any sort of consistency. Latvia won both of their games comfortably and sit in a comfortable position in this Group D battle and it is clear they have an overwhelming advantage in this game.

The game will occur at Riga Arena, which is in the Latvian city Riga.

1. Davis Bertans
Points: 19
Rebounds: 03
Assists: 01
Bertans moves well without the ball and is an effective NBA player so his success here comes as no surprise. He is a candidate as the Super-Player in the Dream11 Fantasy basketball scenario.

2. Patrick Richard
Points: 14
Rebounds: 05
Assists: 02
Patrick is a guard with great tools, who can score, rebound, and also dish assists. He can be chosen as a Pro-Player in the Dream 11 Fantasy scenario. 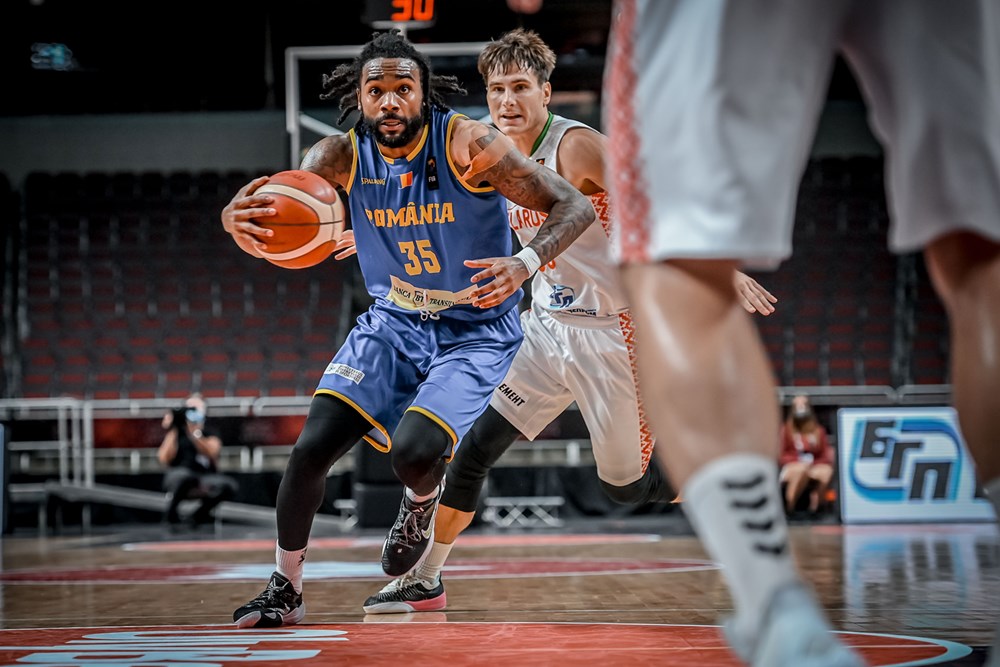 3. Dairis Bertans
Points: 20
Rebounds: 02
Assists: 03
Like his brother, Dairis is a top-notch shooter and has been unstoppable from the deep, nailing an outstanding 8 out of the 10 shots. 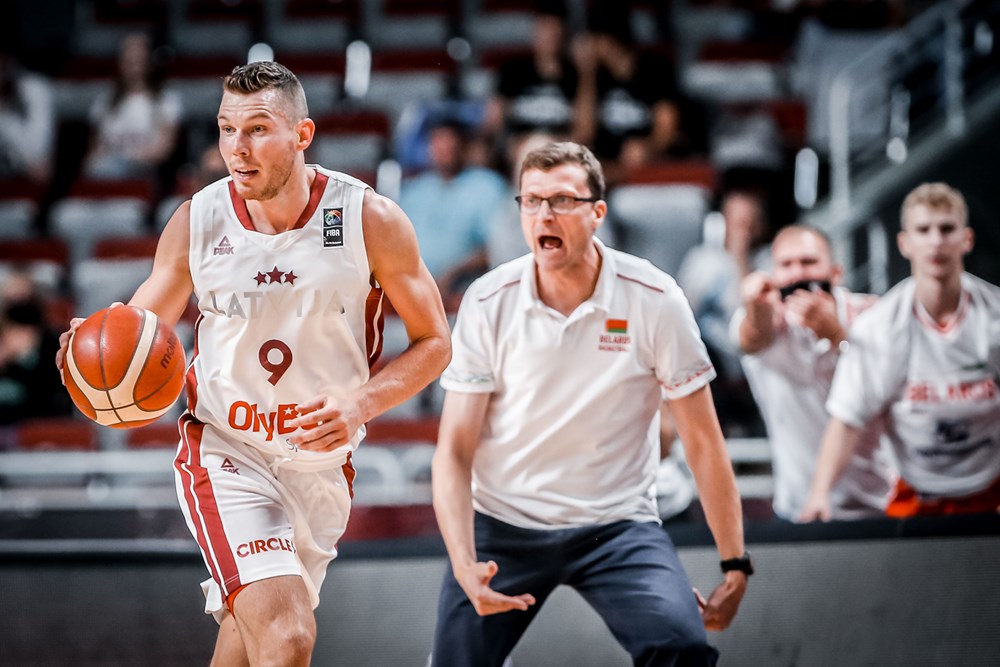 4. Emanuel Cate
Points: 06
Rebounds: 03
Assists: 00
Emmanuel is a hard-headed big man who comes with offensive boards and can also chip in scoring-wise with second-chance points and mid-range or deep shots.

5. Kristers Zoriks
Points: 10
Rebounds: 00
Assists: 05
Having a great distributor helps the Bertans brothers as he can find players with open looks with his vision. Zoriks can also chip in with long-range shots.

6. Lucas Tohatan
Points: 11
Rebounds: 01
Assists: 06
Tohatan has shown decent consistency and earned his starting spot in the last game. He did well in terms of shooting and finding his teammates.

List of Channels to watch Latvia vs Romania Lakers Match

No Indian TV channel shows the game but the replay and live stream can be seen on Youtube.