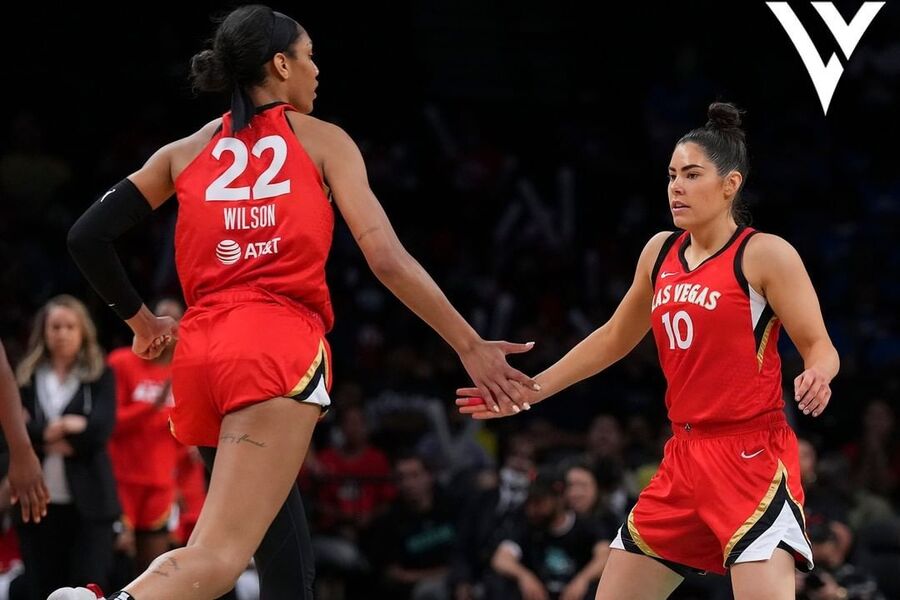 LVA vs PHO Dream11: The WNBA is now in its Playoffs stages and after an incredible run during the Regular Season. The Postseason will bring to us the best of the squads as the teams aim to win eight games to seal the deal. The Las Vegas Aces and the Phoenix Mercury will enter with similar ambitions.

The Aces have been on fire for most of the season, winning 26 and losing 10. They won three in a row to end the season and will enter the Playoffs with great confidence.

Despite a rather off-color season, the Phoenix Mercury stormed their way back and managed to latch on to the last seed with 15 wins and 21 losses. What can they make of it though?

Mercury will have their hands full

The Aces know how to run the floor and are perhaps the most athletic team in the WNBA set-up. They led the league in scoring and are blessed with incredible players. Their four-headed monster of Wilson, Plum, Young, and Gray bring amazing balance. While Gray and Plum are incredible ball-handlers and can shoot from outside, Jackie Young can also create both off-the-ball and off-the-ball. A’ja Wilson can nail the outside shot, use unstoppable cuts, and also make sure that the business is done on the rebounding and defensive end.

This kind of team is a nightmare for the Mercury, a team that doesn’t have the strictest defense and can get exposed against a running game. Without Taurasi and Diggins-Smith, they are dependent upon Sophie Cunningham and Shey Peddy, and Diamond DeShields with the frontline lacking significant scoring depth and the required to razzle dazzle. Can the Mercury stand a chance against the boisterous Aces?

Diamond DeShields(PHO)
Points: 10
Rebounds: 01
Assists: 01
Steals: 02
DeShields has been doing her bit for the Mercury but the load has increased too much at this point. I believe she will be in 15+ points, 4-7 assists, and 3-5 rebounds range.
Expected Fantasy Points Range: 31-42


Kelsey Plum(LVA)
Points: 23
Rebounds: 02
Assists: 04
Steals: 02
Plum has had the best season of her life and has become one of the more effective inside-outside players also elevating her passing game. I believe she will be in 20+ points and 5+ assists range here.
Expected Fantasy Points Range: 33-46


Shey Peddy(PHO)
Points: 08
Rebounds: 00
Assists: 03
Guard Shey has been in a great rhythm lately and has had some big-time games but she needs to do much more at this point. I believe she will be in 10-16 points, 4-7 rebounds, and 3-6 assists range.
Expected Fantasy Points Range: 25-35


A’ja Wilson(LVA)
Points: 25
Rebounds: 10
Assists: 05
Steals: 02
Blocks: 01
Wilson finished second in the Associated Press’ Player of the Year ranking and has once again proven to be an elite scorer, rebounder, and defender. I believe she will be in 20+ points and 8+ rebounds range. She can be selected as a Star/Pro Player in the Dream 11 Prediction scenario.
Expected Fantasy Points Range: 38-51


Sophie Cunningham(PHO)
Points: 00
Rebounds: 02
Assists: 02
Steals: 01
Sophie has been hitting the shot well from outside and she has had the best season of her young career. I believe she will be in 16+ points and 4-6 rebounds range.
Expected Fantasy Points Range: 20-31


Jackie Young(LVA)
Points: 02
Rebounds: 05
Assists: 04
Steals: 03
Forget the above numbers, Young has had a breakout season and she has become a highly reliable scorer and a brilliant passer. I believe she will be in 14-19 points, 4-7 rebounds, and 3-5 assists range.
Expected Fantasy Points Range: 25-35 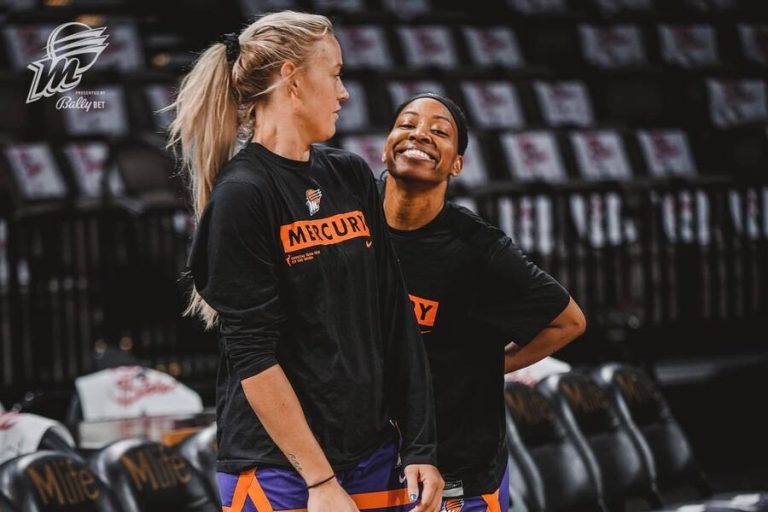 Can the Mercury win as an underdog as the packed Aces look to hunt an easy win? You can watch this brilliant battle on the WNBA League Pass, a place for all the live games and their replays if you can’t catch the game. To view the highlights, go to the official YouTube channel of the WNBA. To learn the scores, news, and stats, visit the official website of the WNBA.