USA vs Czech Republic Olympics Live:  The Olympics Basketball Group stage is reaching its conclusion and these last few games are crucial to deciding the Quarter Finals standings. The USA started by losing to France but then thrashed Iran in a lopsided affair, while the Czech Republic opened up with a win but lost to France in the last game. This is a must-win game for both teams and the picture is clear, win or go home! More about USA vs CZE Dream11 will be given here.

Where to WATCH USA vs Czech Republic Olympics Live Score and Streaming?

USA| Czech Republic
Games: 02 | 02
Wins: 01| 01
Defeats: 01| 01
Points: 03| 03
USA vs CZE Olympics Basketball: The USA was shocked by France in their first game but basketball fans know that they have been the best for years now and can bounce back from losses. The Czech Republic has some interesting players in the team but their defence has been suspect at times and that is a recipe for disaster against a squad like the USA. The USA team has multiple playmakers, rebounders, defenders, and scorers, which will make life hell for the Czech players but the Czech Republic has been clicking on offense and show efficiency. The USA clearly has the edge but they can’t sleep on their opponents who have some terrific guards and forwards.

Kevin Durant: PPG: 10.0   APG: 3.5    RPG: 3.5
KD is has been an NBA champion, MVP, scoring leader, and multiple-time all-stars, his resume speaks for itself.  He has more ways to kill defenders that one can count on the fingers which makes him a constant threat. Durant can also rebound at a high clip, pluck up assists, and play elite defense. He posted 10 points, 5 rebounds, and 5 assists versus Iran. The Superstar is a terrific pick as the Super Player in the Dream11 Fantasy scenario.

Tomas Satoransky: PPG: 10.0   APG: 9.0   RPG: 5.5
Tomas is a highly effective Point Guard who handles the major playmaking duties for his squad. He has a knack for finding open teammates and can also contribute in terms of scoring. Apart from scoring and playmaking, the guard can also reel in rebounds. Satoransky collected 14 points, 10 assists, and 3 rebounds against France. 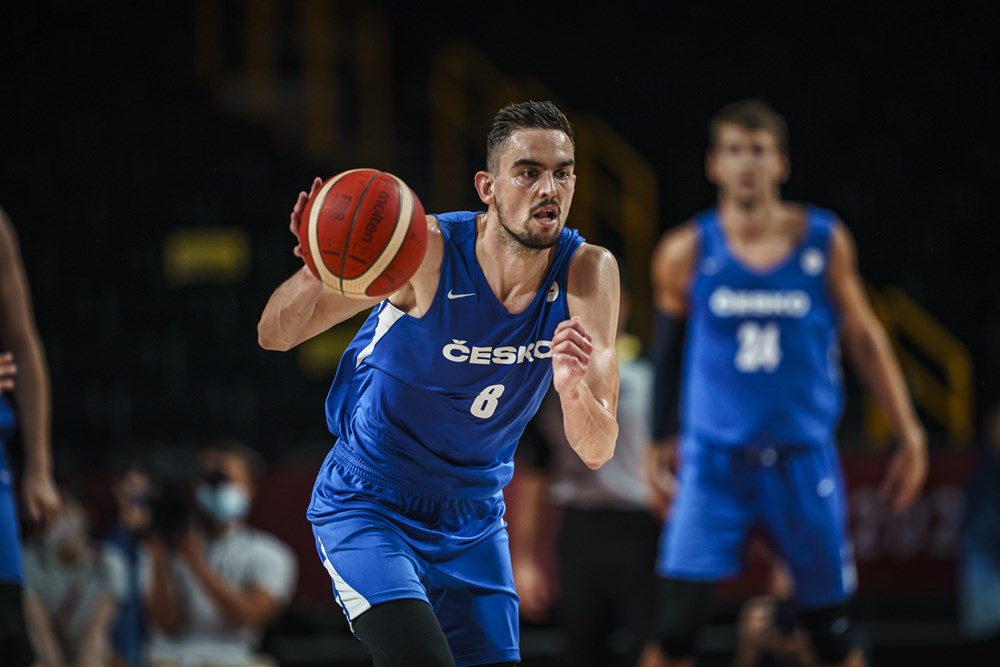 Damian Lillard:  PPG: 16.0   APG: 4.0
Damian is one of the most explosive guards in the league and his ability to shoot and dribble also opens up inside scoring. He is perhaps the best 3-pt shooter on the team and his skill to find open scorers make him unguardable. Lillard racked up 21 points and 5 assists versus Iran. 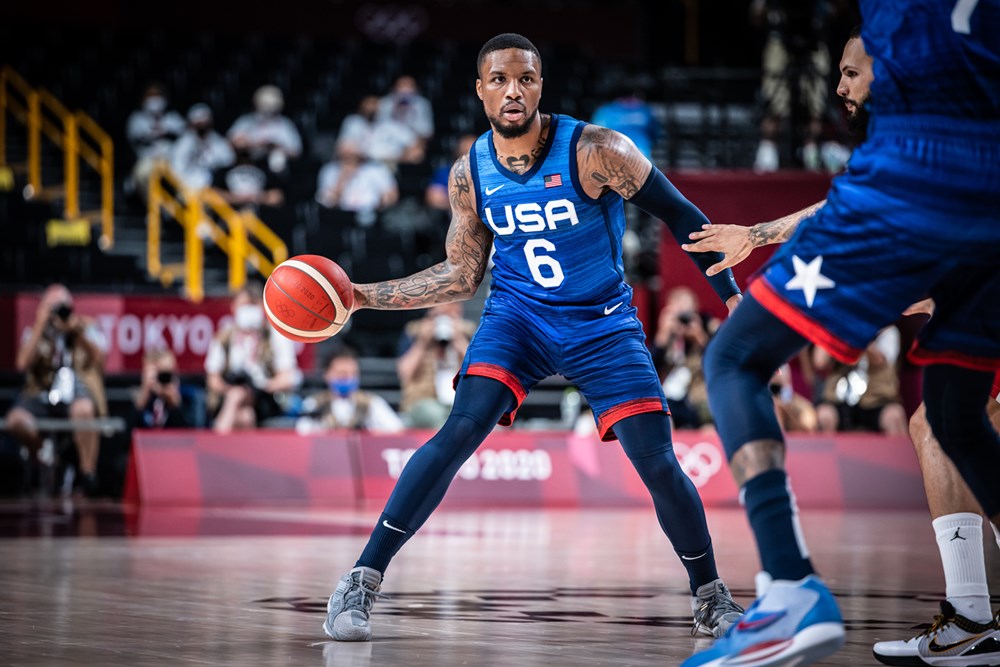 Jan Vesely:  PPG: 15.0   RPG: 6.0   APG: 3.0
Jan is an extremely athletic Center at 7 Feet. He can run to the rim, make open cuts, and also shoot from mid-range, making him difficult to guard. Vesely can also pick up rebounds and becomes a superb option. He notched 19 points, 5 rebounds, and 3 assists versus France.

Jrue Holiday:  PPG: 13.5   RPG: 5.5   APG: 3.5
Holiday is an exceptional talent who can carve out openings to score, both beyond the arc and in the paint. Jrue is also a terrific playmaker, painting a complete picture as a point guard. Holiday reeled in 8 points, 4 rebounds, and 3 assists against Iran.

Ondrej Balvin:  PPG: 13.5   RPG: 8.0
Ondrej is 7 feet 1 Center who can play as a Forward as well. He has the ability to shoot over defenders and has a more than decent shooting touch. Balvin can also grab rebounds and play defense. He lined up 18 points and 8 rebounds against France.

Basketball is an intense sport and NBA has the most varied talents in the world. I like analysing basketball and uncover the nuances that dictate the game.
Previous ArticleAUS vs GER Dream11 Team Prediction Olympics Men Live Score Australia vs Germany, 31 July
Next ArticleCAN-W vs ESP-W Dream11 Team Prediction Olympics Women Live Score Canada vs Spain, 1 August