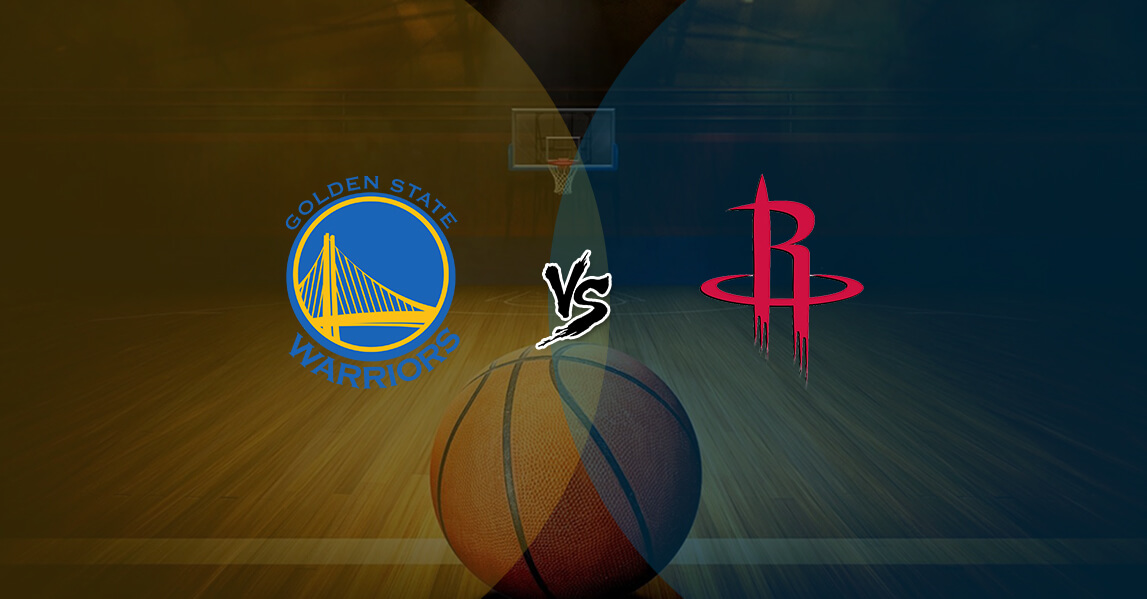 Arguably, the series and the matchup every Basketball fan has been waiting for ever since the NBA playoffs kicked off last month. It’s Western Conference leaders who will be playing host to the current NBA champions Golden State Warriors in the first match of Western Conference finals in NBA action at Toyota Center on Tuesday (IST).

Rockets were brilliant throughout the regular season as not only they topped the table ahead of Warriors, but finished the campaign with a massive 9 games better than the Dubs. Even in the head to head encounters during this season, Houston edge the series 2-1 in their favour.

Much of the Rockets’ good work is down to their talismanic James Harden who has done some wonderful things in NBA this season. He carried his team on his shoulders all the campaign and is the only player this season to average in the 30s in the 2017-18 NBA regular season. No wonder, he is being seen as a perfect candidate to win the NBA MVP this season. While in the playoffs, we are finally seeing the deadly combo of James Harden and Chris Paul. Both these superstars are averaging a combined 50.3 points per game in the postseason.

Warriors, on the other hand, made the light work of New Orleans Pelicans in the last round. A tough fight was expected from Anthony Davis and Jrue Holiday’s team but Dubs thumped them in the 4 games. The defending Champions are NBA’s best defensive unit as well this season while their offensive game from inside the pain and beyond is second to none.

The GSW loves to play in a certain pattern. They start very slowly, often trailing or leading teams only by a slight margin at the halfway stage, and its the 2nd half, and 3rd quarter in particular, where we see the true offensive game of the Warriors. They have outscored every team in NBA by a combined +377 points in the 3rd quarter, which is the best return by some significant margin this season. So even if the team are leading Steve Kerr’s men, it’s certainly not the game for them, that’s for sure.

Houston Rockets at full strength in this match. No big name player is missing from their roster.

Stephen Curry made his long-awaited return in the first game against New Orleans Pelicans and made an immediate impact. He is fit and firing on all cylinders. We will definitely see the holy combination of Kevin Durant, Stephen Curry, Draymond Green and Klay Thompson in this game.

But Chris Boucher and Patrick McCaw are still out injured from their ranks and won’t be playing any part in this match.

From the Bench: Expected

On most occasions this season, Houston Rockets have looked like an unbeatable team this season. They have been the most consistent teams in NBA this season, winning most games and lost the fewest. Their offensive game has gone a few notches above other teams this campaign as they racked up the most 3-pointers this season. Also, James Harden and Company beat Warriors two times already this season. So they should be confident of winning this all-important final against the mightiest of teams.

However, the defending Champions were without Stephen Curry and Kevin Durant in at least two of the three games when they lost to Rockets earlier in the season. Now the Dubs are at full strength and will certainly give a more tough fight than they did in those three game. They are the Champions for a reason and the punters are backing them to win this series despite Harden playing like an alien.

We are backing them to win this game- 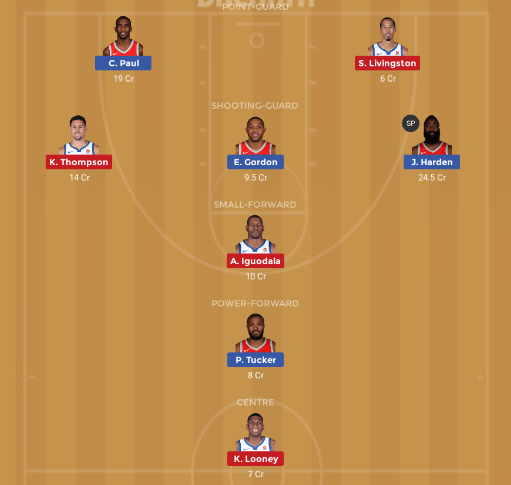 NOTE: THIS HOU vs GSW DREAM11 MATCH PREVIEW IS BASED ON OUR RESEARCH AND UNDERSTANDING FROM VARIOUS NEWS SOURCES. YOU CAN SELECT YOUR OWN PLAYING 11 ON THE BASIS OF TEAM NEWS.