Heat vs Bucks NBA Live: This game will be the fourth one between the Miami Heat and Milwaukee Bucks in the 7-game series. Except for the first one, the rest of the two games have ended up in a lopsided victory for the Bucks, and in Game 3, Middleton’s 22 points highlighted Milwaukee’s effort. More information about MIA vs MIL Dream11 will be given here.

Heat vs Bucks NBA Playoffs Game 4: Heat has been off-color this series and Jimmy Butler has not shown his assertive nature yet, which indicates that Bucks are close to sweeping off Heat in this game. The Heat has had no answer for Middleton, Holiday, and Giannis, whereas the Bucks have been able to shut down Heat’s major players consistently.

*Stats from Regular Season*
Giannis Antetokounmpo
PPG: 28.1
RPG: 11.0
APG: 5.9
BPG: 1.2
SPG: 1.2
TPG: 3.4
Projected Fantasy Point: 57
The all-around talent Giannis has shown why he is one of the best in the game during the series and the Heat has been unable to contain him on both ends. Antetokounmpo will like to shut off the Heat in this game and carry that confidence into a potential match-up with the mighty Nets. He is averaging 24.7 PPG and 16 RPG in the first three games. Giannis’s all-around exploits make him an ideal candidate for the Super-Player in the Dream11 NBA scenario. 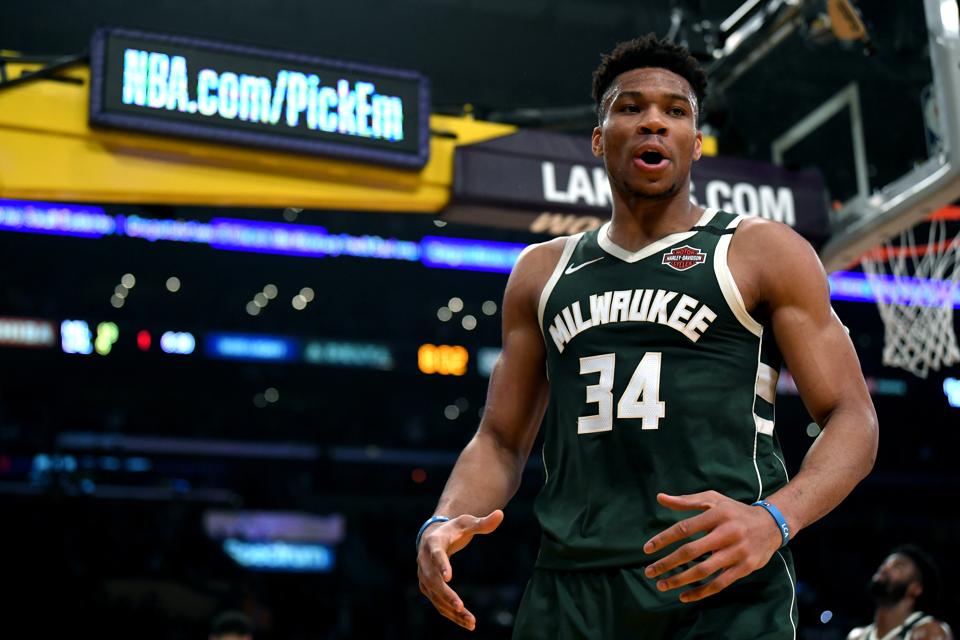 Basketball is an intense sport and NBA has the most varied talents in the world. I like analysing basketball and uncover the nuances that dictate the game.
Previous ArticleSK vs MU Dream11 Match Prediction Basketball, Australian Basketball League, Sydney Kings vs Melbourne United, 30 May
Next ArticlePOR vs DEN Dream11 Team Prediction NBA Live Score Trailblazers vs Nuggets, 30 May