SH vs TPN Dream11 Prediction, CBA League 2020-21: Shandong Heroes and Tianjin Ronggang Pioneers will be playing the back-to-back games against each other in CBA League 2020-21 at Shandong Arena on Friday afternoon (IST). Here is SH vs TPN Dream 11 Match Prediction.
SH vs TPN Dream 11 Prediction: Shandong Heroes are 7th on the points table with a 7-4 return this season and are on course to qualify for the next round, but Tianjin Ronggang Pioneers are definitely in trouble as they continue to reel down the table having won just once in the first 11 rounds.

Super Player Options:
Manny Harris: Hero’s star has been incredible this season. He was too hot to handle in the last match as he clocked a triple-double with 28 points, 13 rebounds and 13 assists. He is indeed a true captain option in this Dream11 Basketball fantasy basketball match.
Last Match Stats: (CBA League 2020-21)
Points: 28
Rebounds: 13
Assists: 13

Gao ShiYan: He can play both offence and defence and will be a key player for Hero here in this game as well.
Last Match Stats: (CBA League 2020-21)
Points: 13
Rebounds: 08
Assists: 10

Power Player Options: (can be used as super players as well)
Jia Cheng: Can touch the double-digit mark. He is a very good defensive player as well and can fetch a good amount of points in this game.
Last Match Stats: (CBA League 2020-21)
Points: 13
Rebounds: 09
Assists: 00

Meng Zikai and Ling Tingqian: Tinjin’s duo will be important here for the team. Both are important second-unit players and a lot will depend on their output from the bench.
Last Match Combined Stats: (CBA League 2020-21)
Points: 27
Rebounds: 03
Assists: 05

SH vs TPN Dream11 Team: Head To Head
It was a one-sided affair for Shandong Heroes in the last game against TianjinRonggang with the former winning 120-102.

Shandong Heroes team news:
Status out: None.
Status Questionable: Zhang Hui can be considered as a risky option as he is not being involved as much as he would like. And the same can be said for Diao Chenghao who is hardly getting game-time in recent games.

Tianjin Ronggang Pioneers team news:
Status out: None.
Status Questionable: Marko Todorovic missed the last game for Tianjin due to a knock and he remains a doubt for this match as well.
In addition, Tian Ye was also not involved due to an injury-related issue. He will also be put through his pace before the match. 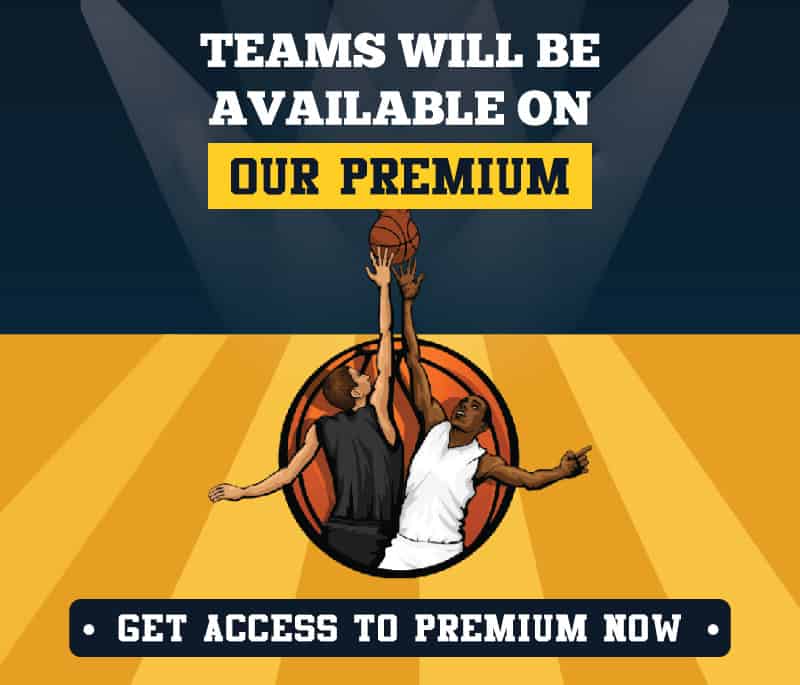 The table is a good reflection of what both Shandong Heroes and Tianjin Ronggang Pioneers can do in this game or this season, to be honest. Tianjin has been an easy fixture for almost all the teams winning just once in 11 rounds. Hero have a good positive record this season at 7 wins and 4 defeats from 11 rounds, and will surely be the one going into this game as the most likely team to get the win.