Anrich Nortje is one of the most promising pacers in South Africa’s domestic circuit. Known for his tearaway pace, Anrich Nortje has become more of a lethal weapon in the death overs owing to his raw pace. That has brought him in the radar of many franchises around the world. ODI: vs Sri Lanka, March 3 2019, at The Wanderers Stadium, Johannesburg

Career Turning Point
Anrich Nortje picked up eight wickets in the three matches while playing for the Cape Town Blitz in the Mzanzi Super League. That turned out to be enough for him to get recognised all around the globe and hand himself an IPL contract from Kolkata Knight Riders. 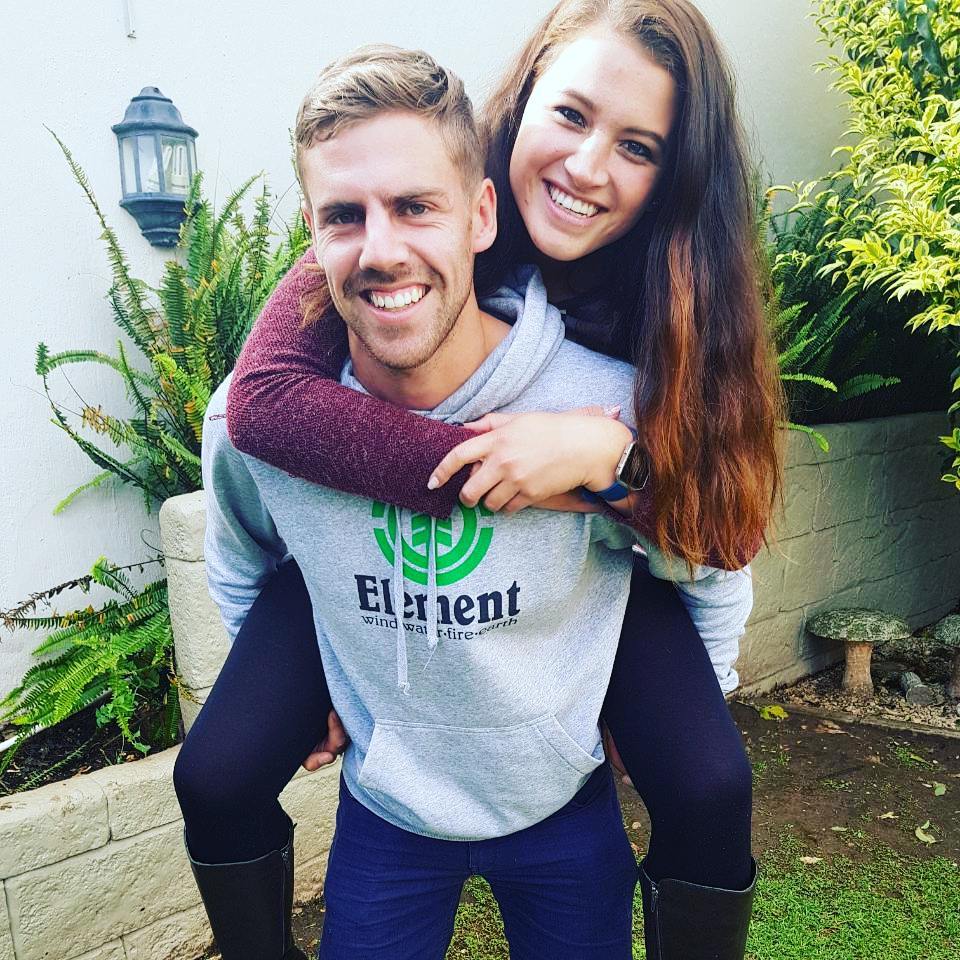 I blend the numbers in Sports to prepare the predictable. A sporting brain that knows my team will lose, a sporting heart that cries every time they do lose.
Previous ArticleHeinrich Klaasen (South African Cricketer) Girlfriend, Weight, Height, Age, Records and More
Next ArticleAshley Nurse (West Indies Cricketer) Girlfriend, Records, Controversies, Age, Weight, Height and More