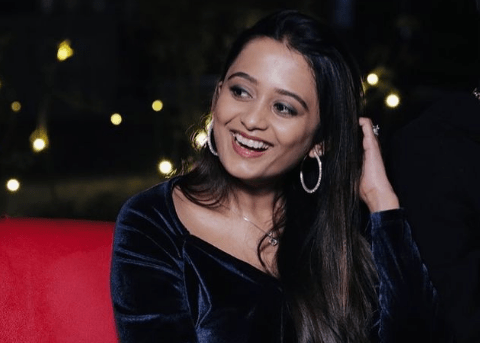 Meha Patel is the fiancée of Indian cricketer Axar Patel. Axar Patel was with Delhi Capitals for the 15th season of the Indian Premier League after being retained by the franchise for INR 9 crores ahead of the season.

Meha Patel was born on 26 March in Nadiad, Gujarat, which is her hometown. Meha Patel is an Indian Dietician and Nutritionist. She is active on social media and has an Instagram account with 15.8k followers at present. Looking at her profile, we can know that she is a fitness freak and loves to travel as well. 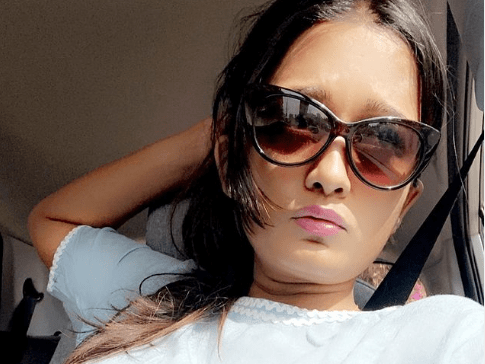 Axar Patel Wife to be

Axar Patel proposed to Meha Patel, his girlfriend, on his 28th birthday on January 20, 2022. After being together for quite a time, the couple finally took the next step by getting engaged. The Indian all-rounder thus celebrated his birthday in grand fashion, making it a memorable day in their lives. The engagement ceremony was a grand affair, which was attended by most of his Gujarat Ranji Trophy teammates. Axar can be seen going down on one knee in the photos of the engagement that were shared on social media. He had a ‘marry me’ sign that he held with an illuminated heart signboard as well. Looking at the bio of Meha Patel’s Instagram profile, we can find out about her profession that she is a nutritionist and dietician. However, there is not a lot of further information available on her professional life. Her fiancée, Axar Patel, has been on the rise. He has played 6 Tests, 38 ODIs, and 15 T20Is for India, along with 114 IPL games as well in his career so far.