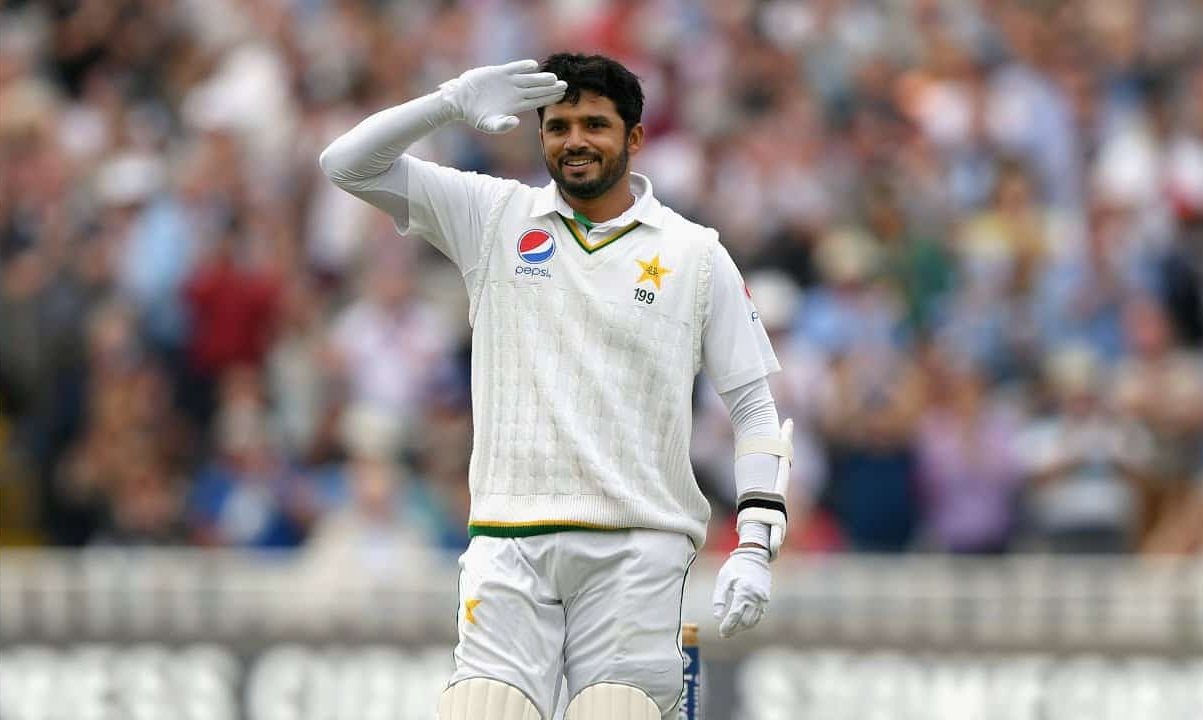 Current Pakistani Test captain Azhar Ali was born in Kot Radha Kishan, Lahore in the Punjab province of Pakistan. He broke into the national setup on the back of solid and consistent seasons in domestic cricket starting from 2006. He is known to have a technique suited for any conditions as he comes behind every ball with a solid defence.

His game-plan is fairly simple: first to wear down the bowlers and then cash in when they are tired and ball is older apparently. That was the reason why his coach at Khan Research Laboratories asked him to open the innings for the side and he hasn’t looked back since then. He scored two hundreds and two fifties in five games during that season.

Then came the season of 2009-10 when Azhar Ali was in sublime touch during the domestic season and selectors acknowledged the same with his selection for Pakistan A tour to Australia. He had a couple of really good outings against the likes of Doug Bollinger, Clint McKay and Jason Krejza. During that time, Pakistan selectors were looking to prepare for the life beyond Younis Khan and Mohammad Yousuf. And Azhar Ali came to them as a prime contender with a comprehensive technique as he was selected for the Australian series to be played in England.

Azhar Ali made his test debut as a middle-order batsman at Lord’s against Australia in July 2010 and made impact soon in his second test when he guided Pakistan to a rare victory against Australia in a tense chase with testing conditions at Headingley. As a result, he retained his place for the following England test series. His career turning point came when he slammed an unbeaten 92 in the first innings of The Oval test against the hosts. Only minor disappointment for him initially in his career was that he couldn’t able to convert into a test ton until he scored ten fifties.

Azhar Ali was named ODI captain for Pakistan after 2015 cricket world cup but under his captaincy, Pakistan struggled in limited-overs cricket. Pakistan slipped to their lowest no. 9 ranking and just managed to qualify for the Champions trophy in 2017. Azhar Ali called time on his ODI captaincy after 4-1 hammering at the hands of Australia in February 2017. Azhar Ali announced retirement from ODI cricket in the year 2018 to focus only towards leading Pakistan in test cricket.