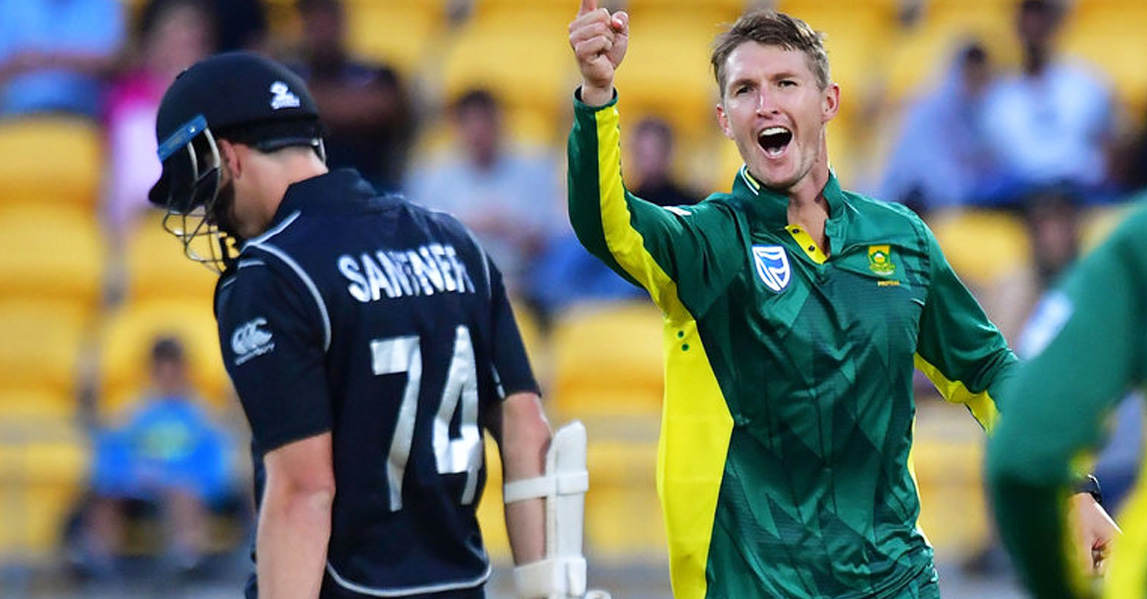 Career Turning Point: Performances in South Africa’s under-19 squad for the 2008 World Cup. 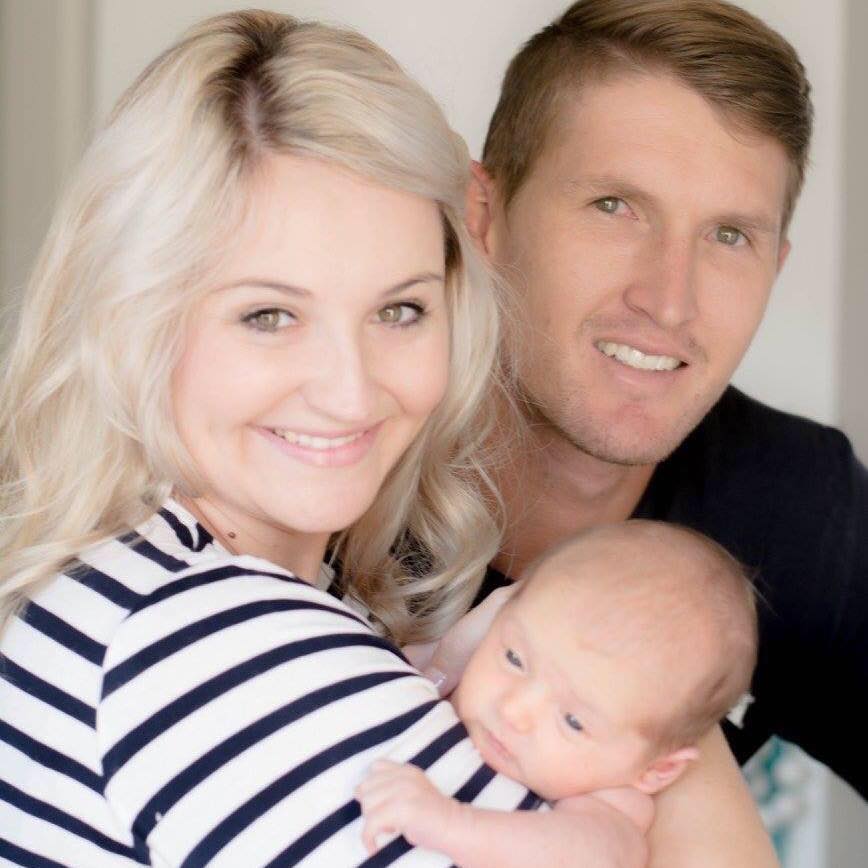 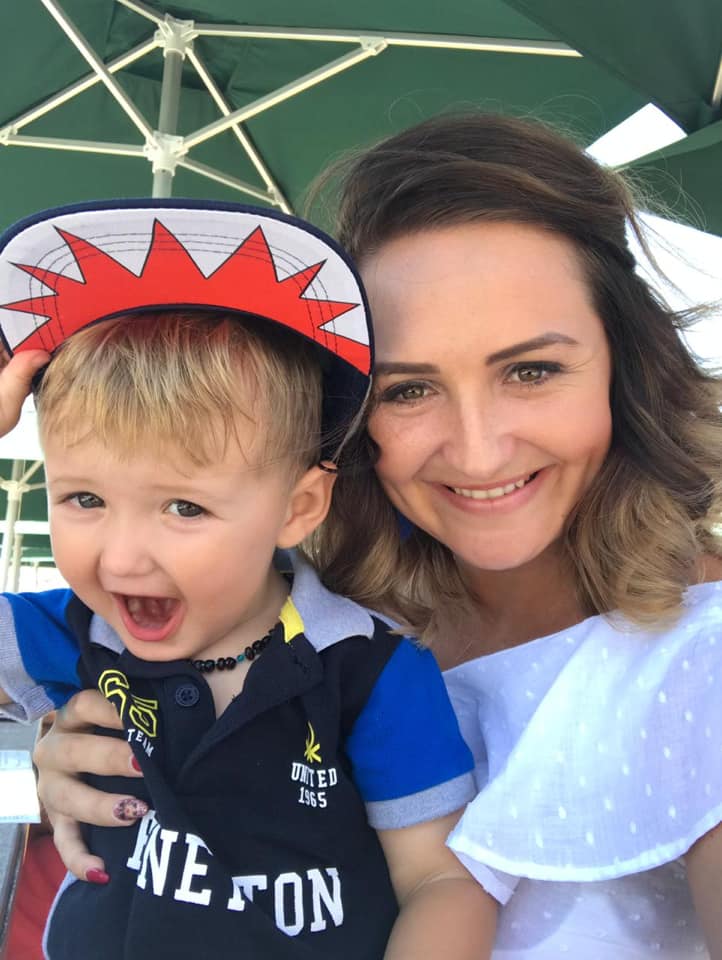 Pretorius has an accounting degree, he chose to give cricket another go.