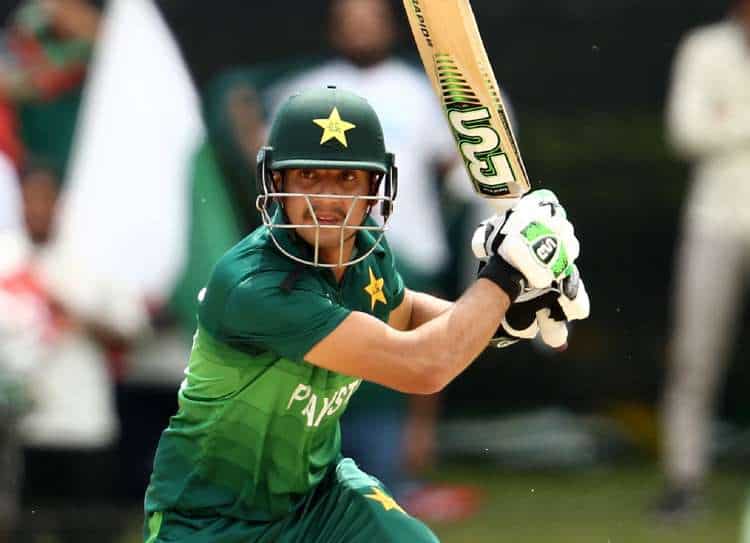 Pakistan cricket have found a young talent in Haider Ali who seem to possess the natural bat flow, charisma and elegance. In a very short span of time, he has earned a name for himself as the future of Pakistan batting and has even secured his national central contract. He astonished everyone in Pakistan Super League. Popular Pakistan Super League franchise Peshawar Zalmi drafted him in December 2019 ahead of the 2020 season as their Supplementary category Player. On 10 March 2020, he became the youngest cricketer to score a fifty in the PSL. That innings caught everyone’s attention. His ability to score at an astonishing strike rate made him an instant mainstay of the Zalmi squad.

Ahead of the 2020-21 season, the Pakistan Cricket Board (PCB) awarded him with a central contract, in a newly created Emerging Players’ category. In June 2020, he was named in a 29-man squad for Pakistan’s tour to England.  It was supposed to mark his much-awaited entry into the International arena. But a positive test result of COVID-19 put his International debut in doubt.

Young Haider Ali on various occasions has revealed that India’s limited-overs vice-captain Rohit Sharma is his role model and that is purely due to the way he handles the best bowling attacks in the world with ease. Haider admires Hitman’s shot selection a lot and has revealed that he used to watch Rohit Sharma’s batting videos for reference.

Rohit Sharma was someone who made a successful transition from middle-order batsman to a top-order batsman. Haider who follows his footsteps has also made it clear that he has no issues playing at any batting position based upon the side’s needs. At the same time, he cleared that his preference would be always to play as an opener. He had been opening right from his Club cricket to Under-19 days. He loves to play an aggressive form of cricket and regard the pull, cut and drive as his staple shots much like Rohit Sharma.