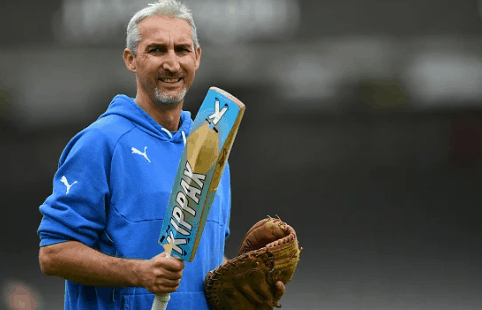 Jason Gillespie is a former Australian coach and a former fast-bowler who played all three formats of the game for the nation down under. Gillespie was a right-arm fast bowler and was quite handy at the lower-order in terms of batting as he also scored a Test double hundred versus Bangladesh. 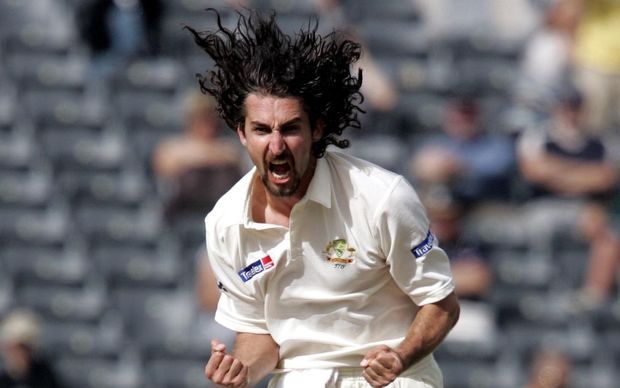 ODIs: From the 97 ODIs Gillespie has scalped 142 wickets with an economy of 4.21. Jason had three five-wicket hauls to under his belt.

T20s: Gillispie has featured in 21 T20 cricket games and has taken 19 wickets all together. Jason Gillispie was also a decent lower-order batsman and scored a double hundred versus Bangladesh, an unbeaten 201, which is the highest score by a night-watchman in international cricket. Ironically, it was Gillispie’s final game for Australia. Gillespie is a vegan, and has criticized the use of leather balls. While being the head coach of Yorkshire, Jason Gillespie said of the club being sponsored by a dairy: “Yes, they are a sponsor but it doesn’t mean I agree with what they do. It’s out of my control, just like the fact that cricket balls are made of leather”. 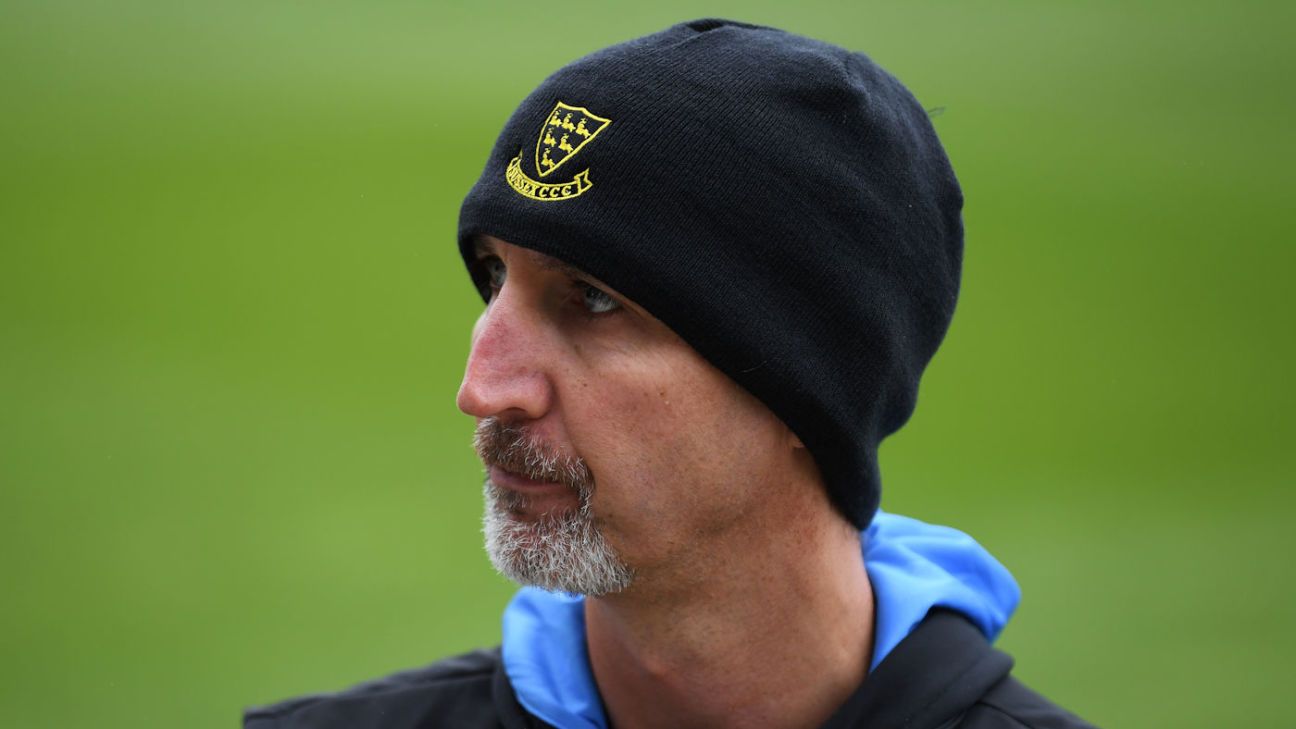