A casual approach to the crease followed by a jump into the delivery stride ends with a donkey kick and confusion for the batsman. Jon-Russ Jaggesar, an off-spinner with a truckload of variations up his sleeve made his List A debut for Trinidad & Tobago Red Force side in the 2016 Nagico Super50 tournament. He impressed everyone with his bowling skills as he bagged 14 wickets from 6 matches at an average of 13.5 with a miserly economy rate of 3.80 helping T&T win the tournament. Soon he was named in the West Indies A squad to face Sri Lanka A where he delivered right away with a career-best 4/29 but the national call-up eluded him.

A late-bloomer, Jaggesar made his first-class debut for T&T in the 2016 Regional 4-day competition at the age of 29. He honed his skills under the guidance of Kumar Rampart, West Indies territorial development officer. The most striking feature of his bowling is his control over the carrom ball which has helped him to threaten both the edges of the batsman regardless of their batting style. He was drafted into the Jamaican Tallawahs squad for CPL 2016 season but couldn’t get many opportunities due to the presence of established spinners like I Wasim, Shakib-Al-Hasan and G Mathurin in the squad. He won his second Super50 title after he opted to play for Combined Campuses and Colleges in 2018 due to the lack of opportunities in the T&T side. 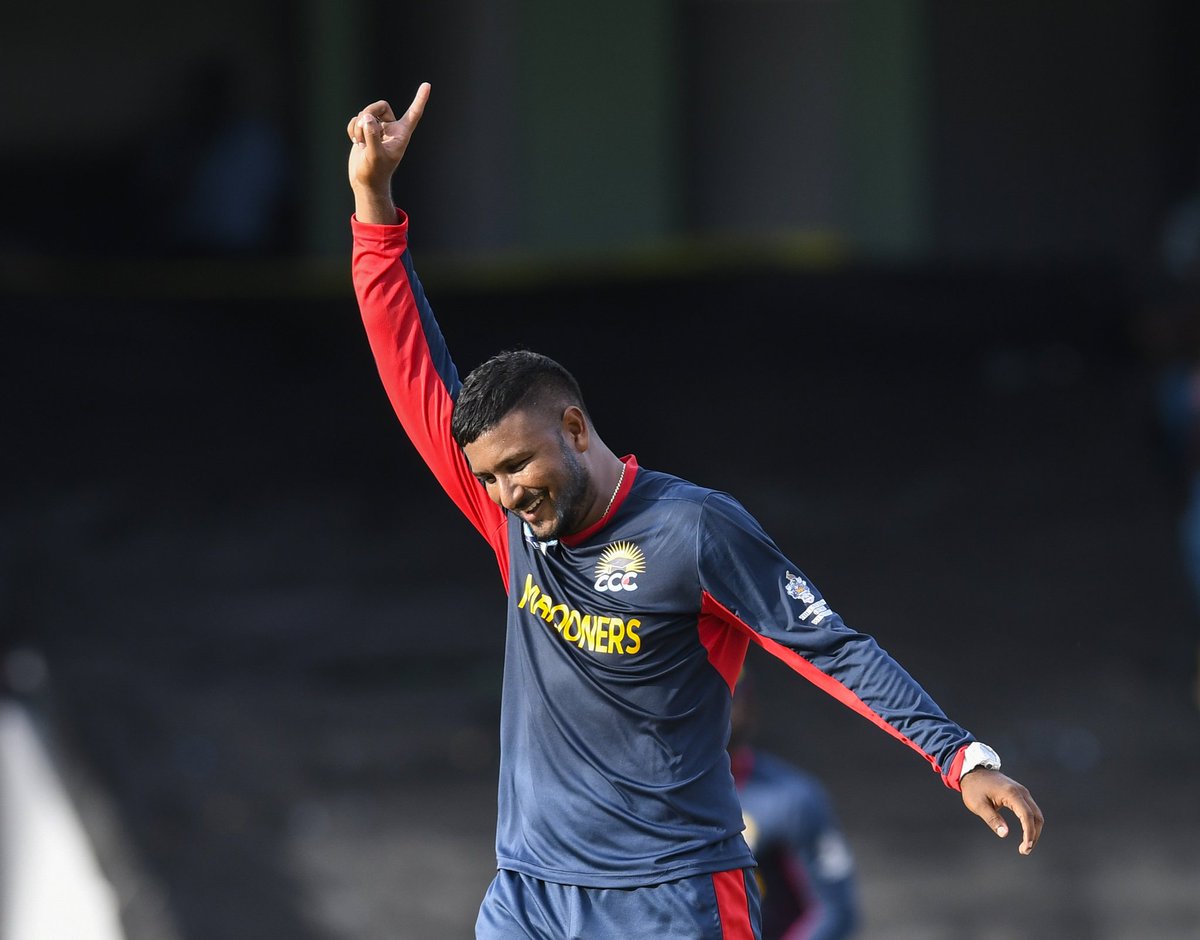 After being without a CPL contract for 2 seasons, he was drafted into St Kitts and Nevis Patriots squad ahead of the 2020 edition. He hasn’t performed up to his potential so far with just 4 wickets from 5 matches but has surprised everyone with his control over the carrom-ball. With the second half of the 2020 CPL season expected to be more spin-friendly, Jaggesar would hope to up his game to help seal the playoff spot for the struggling Patriots side.