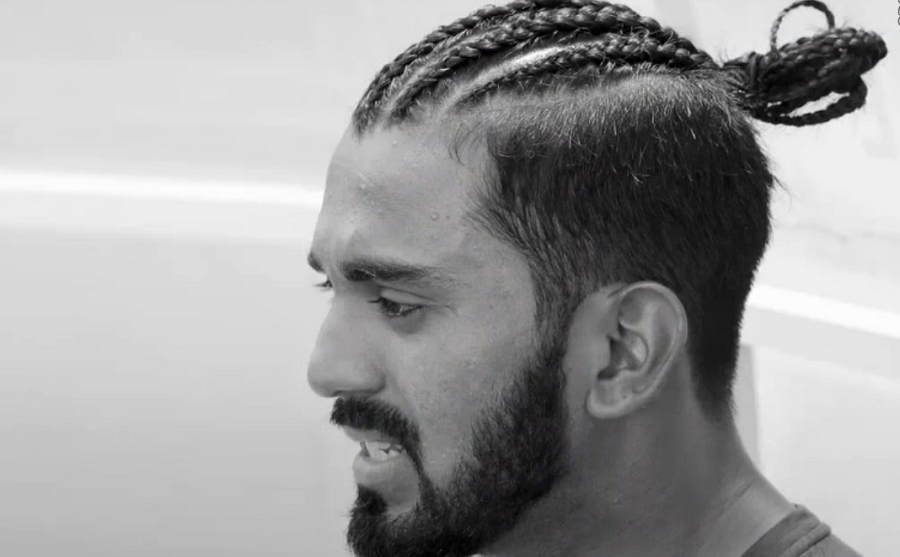 KL Rahul hair style – Indian batsman KL Rahul has been the most versatile and creative batsman. The Punjab Kings captain over the years has developed into one of the main batsmen for the Indian cricket team in all the formats of the game and is even compared with the likes of Virat Kohli and Rohit Sharma. He is one of the few batsmen on the Indian side who has notched up a century in all the formats of the game. In the last few years he has risen up in the ranks and over the last 3-4 IPL seasons his name is consistent in the orange cap list. Apart from his heroics on the field, many fans see him as a style icon as he always keeps changing his looks and steals the limelight with his fashion sense.

KL Rahul hair styles over the years in Pictures

KL Rahul has been one of the batsmen in the Indian sides who gained a lot of success and has earned a huge fan following in recent years with both his cricketing skills and stylish personality. Over the years, the opening batsman has tried various hairstyles, which has grabbed the attention of many fans. Let’s have a look at the hairstyles of KL Rahul. 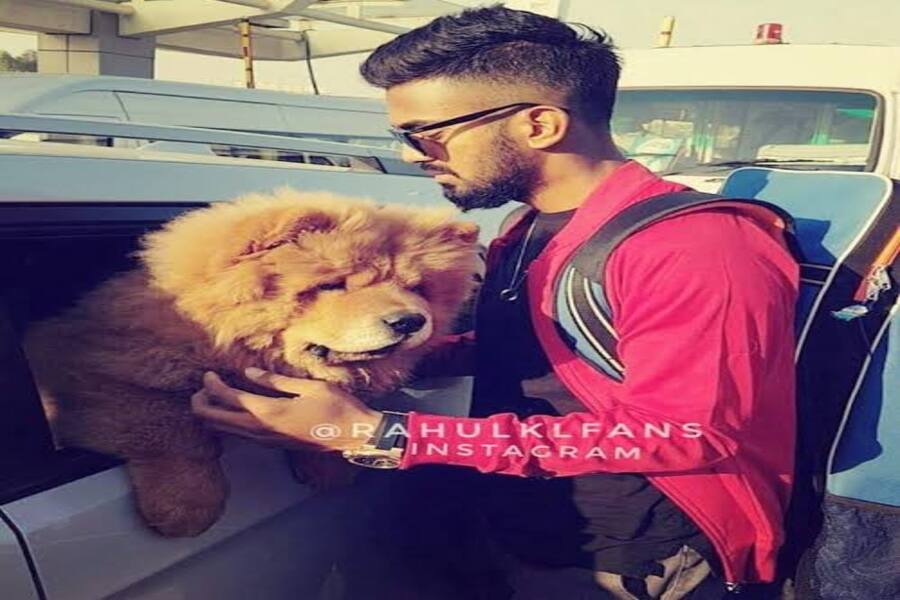 KL Rahul over the years has become one of the batsmen who’s hard to ignore on any side. The right-handed batsman made his debut in the Test match against Australia at MCG but didn’t have the greatest of outings as he scored only 4 runs in his debut match. Despite a failure, he retained his place in the Sydney Test and proved his mettle by scoring a wonderful century and then in 2015, in a series against Sri Lanka, scored his second Test century. His heroics in the longest format of the game earned him a place in the white-ball side that toured Zimbabwe. And he started his white-ball career with a bang, becoming the only Indian batsman to score a century on ODI debut.

His career peaked when the Indian toured West Indies for the Test series as he became the first Indian batsman to score a century in his debut Test in the country, scoring a masterful 158 runs and in the T20I series between the nations he smashed 110 runs. On account of his staggering performance in IPL 2018, the Karnataka batsman was selected in the Indian squad which toured England. He registered his second T20I ton there and had decent outings in the rest of the matches. However, he failed to replicate his performance in the first four Test matches but notched 149 in the final Test match. The year 2019 was the worst phase of his career as first he along with Hardik Pandya was suspended by BCCI for the controversial comments they made on the Indian talk show. Even though he earned a place in the World Cup squad and had a decent campaign but later in the year he lost his place in the Indian Test side owing to poor performances but continued to display sensational performances in white-ball. In the recently held series against England, he staged a comeback in the Test side scoring 315 runs at an average of 42 along with a masterful 127 at Lord’s cricket ground. The Punjab Kings skipper is named in India’s squad for the T20 World Cup and will play pivotal role in the ICC event.

Related: Five Indian cricketers who should have had a Long Career