At the early age of 19, Martin Crowe announced himself to the cricketing world. Making his debut in 1982, Crowe became one of the most talked about batting personalities who hailed from New Zealand. Though Martin was a subject of quite a few injuries throughout his career, the ace batsman scored bundled of runs and was one of the danger man with the bat against England in a three-match Test series where he compiled 380 runs.  He also got the honors of captaining New Zealand.

It was later found out that Crowe suffered through Lymphoma and died at the age of 53 on March 3, 2016. He received an all-clear chit from the disease in 2012 but it was confirmed that it returned in September 2014. 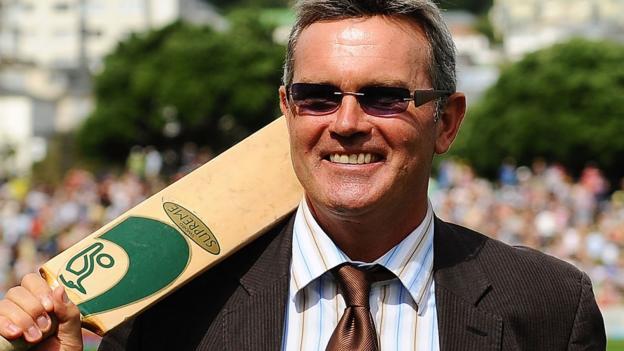 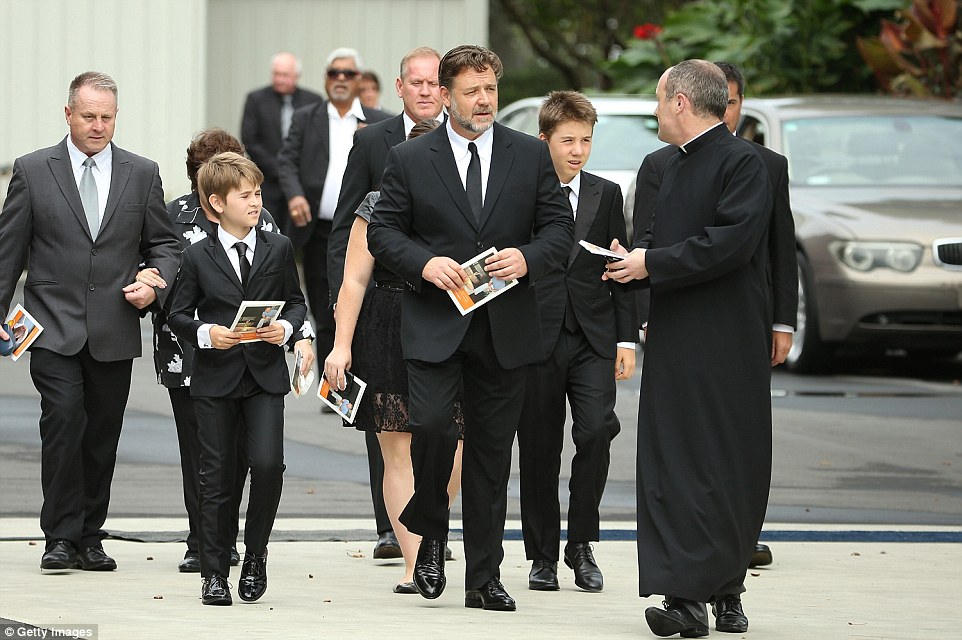 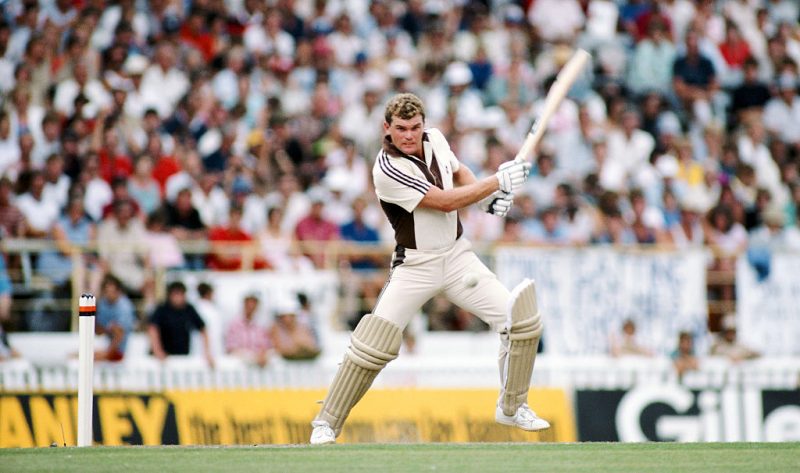 Tests: Martin Crowe featured in 77 Test matches for New Zealand and he scored a total of 5444 runs in that period. Crowe batted with an average 45.36 while he also scored of 18 fifties, 17 hundreds for his side.

ODIs: From 143 One Day Internationals Crowe was a part of, the specialist batsman had an average of 38.55 and had registered 34 fifties and four, centuries for his side in the process.

World Cup: Martin Crowe brought his best in the World Cup games. The batsman scored 880 runs from 21 matches and had a healthy average of 55.00 which also included eight fifties and a hundred to his name. Crowe was first made captain of New Zealand for a tour to Pakistan in October and November 1990.

In the 1992 New Year Honours, Martin Crowe was made a Member of the Order of the British Empire, for services to cricket. Crowe was inducted into the ICC Cricket Hall of Fame, on February 28, 2015.