Mitchell Santner had big shoes to fill when he was drafted in New Zealand’s squad following the departure of champion bowler Daniel Vettori, with the Black Caps looking for a left-arm spin options.
Since debuting in 2015, Santner has made a reputation for himself with strong all-round performances. Basis his stellar form early in 2018, the New Zealander earned an IPL contract with Chennai Super Kings but could not take part in the competition after suffering an injury.

Santner was called up to represent New Zealand when Daniel Vettori retired from the game. The cricket board looked at him as a like-for-like replacement of the left-arm spinner. 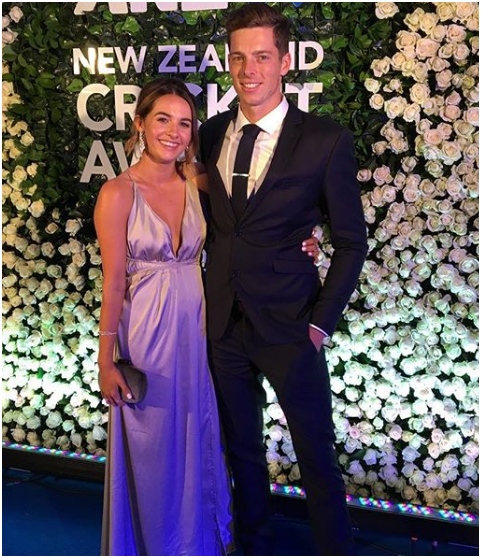