Pakistani cricketer, Nida Rashid Dar is an international cricketer. Nida made her one-day international debut in October 2010 against Ireland. She made her Women’s Twenty20 International (WT20I) debut on 6 May 2010 against Sri Lanka. On 6 June 2018, during the 2018 Women’s Twenty20 Asia Cup game against Sri Lanka, a Pakistani female in the WT20Is took her first five-game haul and the highest bowling figures. She was appointed in Pakistan’s team for the 2018 ICC Women’s World Twenty20 tournament in the West Indies in October 2018. 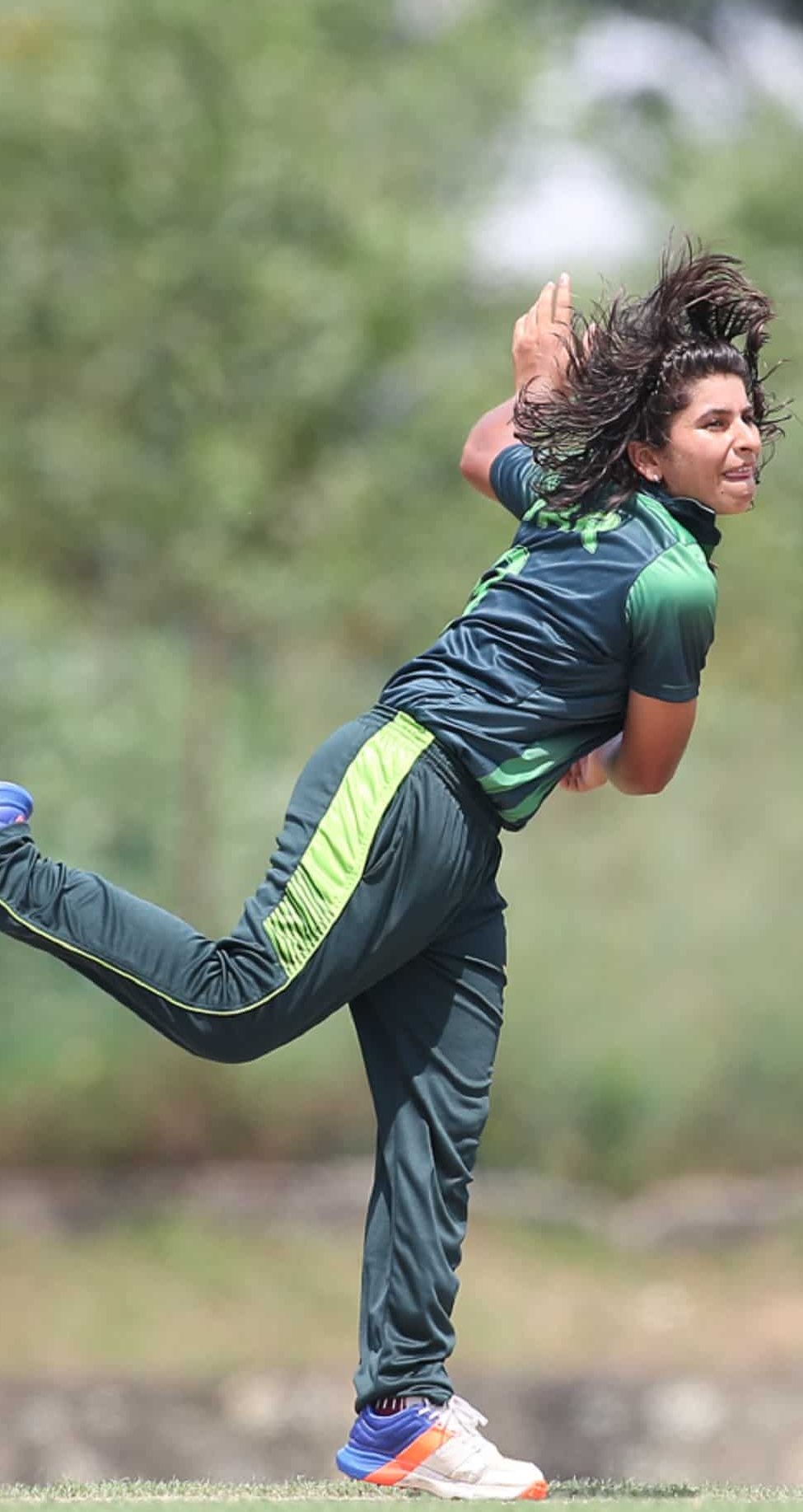 In 2018, she was named as the standout player in the team by the International Cricket Council (ICC).