Piyush Chawla Indian Cricketer Piyush Chawla is an Indian legspinner who burst onto the International scene after an excellent showing with India Under-19. Chawla is known for his good control and variations alongside stock a threatening legbreak.

He was picked in the national squad in his teens, representing India in three Tests and 25 One Day Internationals. However, he could not cement his place in the Indian team for a long run. Chawla was a part of Dhoni-led 2011 World Cup winning team. Chawla has been a successful spinner in IPL, with 5 years stint with Kings XI Punjab and playing for Kolkata Knight Riders since 2014. 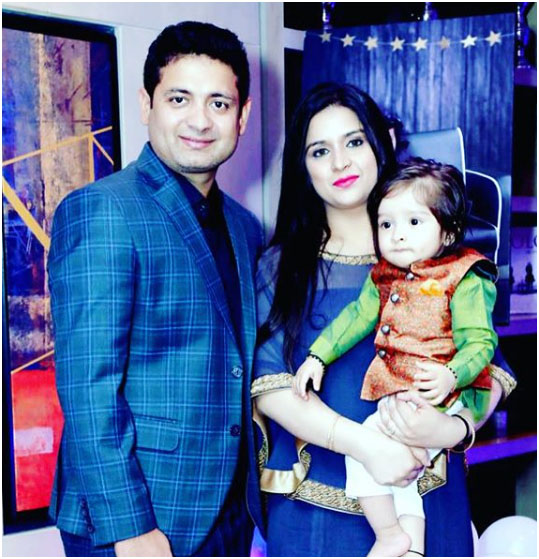