Ravi Kumar Dahiya Wrestler is an Indian freestyle wrestler who secured a place in the Tokyo Summer Olympics after winning a bronze medal at the 2019 World Wrestling Championships in the 57 kg category. Dahiya hails from the village of Nahri in Sonipat district, Haryana. 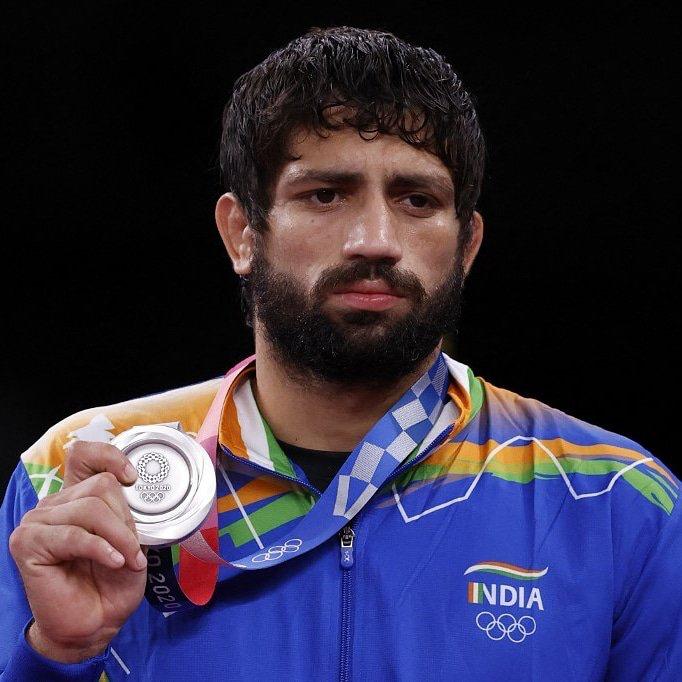 Dahiya was born in 1997 in Sonipat district of Haryana to a farmer’s family. Dahiya started training at a very young age. He was trained by Satpal Singh at the Chhatrasal Stadium in North Delhi and his father, Rakesh Dahiya, a farmer, would travel each day from his village to the stadium to deliver milk and fruits to Rakesh, which were part of his wrestling diet, for more than a decade.

Ravi Kumar Dahiya Coach
Since the age of 10, Ravi Kumar has trained under the Coach Satpal Singh. Satpal Singh is also the former coach of two-time Olympic medalist, Sushil Kumar.

To read more about Indian Wrestlers at Olympics 2020, click here An ardent sports enthusiast who likes to write in such a manner so that the readers could relate themselves and feel the passion of the game.
Previous ArticleWill Pucovski wiki Australian Cricketer Age, Girlfriend, Hairstyle, Batting Stats, BBL
Next ArticleChinki Yadav Shooter: Age, Boyfriend, Medals, ISSF World Cup, MP, Olympics