Rishabh Pant’s arrival at the international stage was awaited by most of Indian Cricket’s avid followers. The ones who had seen him for Delhi, India-U19, and in the IPL, knew what was in store, and were desperately waiting to see him do the same for the national side.

The time did arrive, and the young man did not disappoint. He played a record breaking spree to announce his arrival on the international stage. He has, to some extent, settled the nerves of Indian fans, who were worried about finding the right replacement for their captain cool behind the stumps. Maybe, he can never be as good a captain as MSD is, but he surely is someone who won’t let the Indian fans miss him behind the wicket. Next up, it is the 2019 World Cup for India, and Rishabh Pant is likely going to play a very crucial role in it. With IPL scheduled just before it, Pant will look to make the most of it to keep himself in the right shape for the mega event that follows IPL this year. 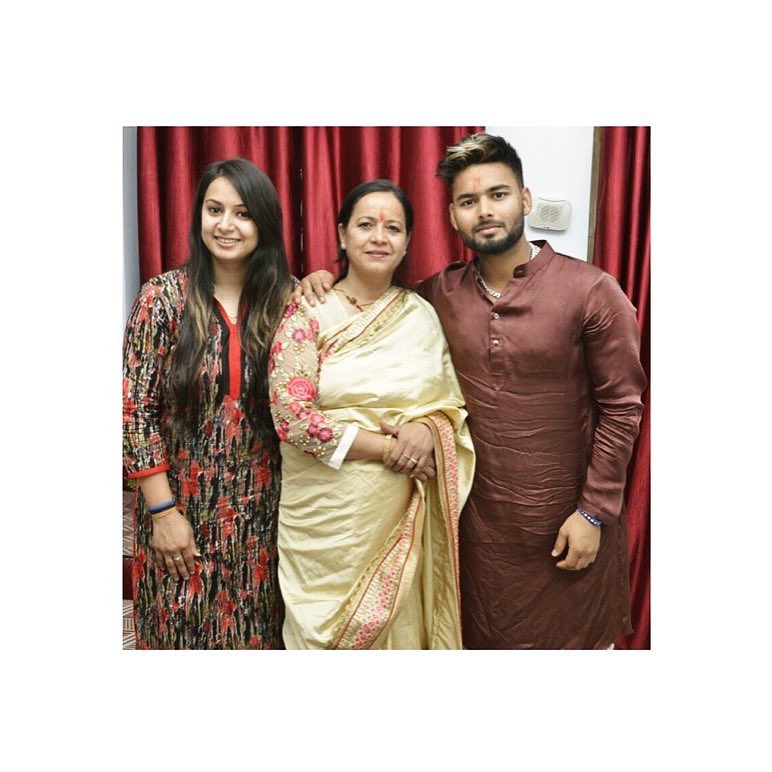 Likes to play against: Australia

Just like Indian captain Virat Kohli, Rishabh Pant too shot to fame for his performances in the U-19 Cricket World Cup. His whirlwind style of play was enough fr selectors to hand him an IPL contract and a first class debut soon after that. I blend the numbers in Sports to prepare the predictable. A sporting brain that knows my team will lose, a sporting heart that cries every time they do lose.
Next ArticleRishabh Pant Age, Height, Girlfriend, Net Worth, Instagram, Jersey Number