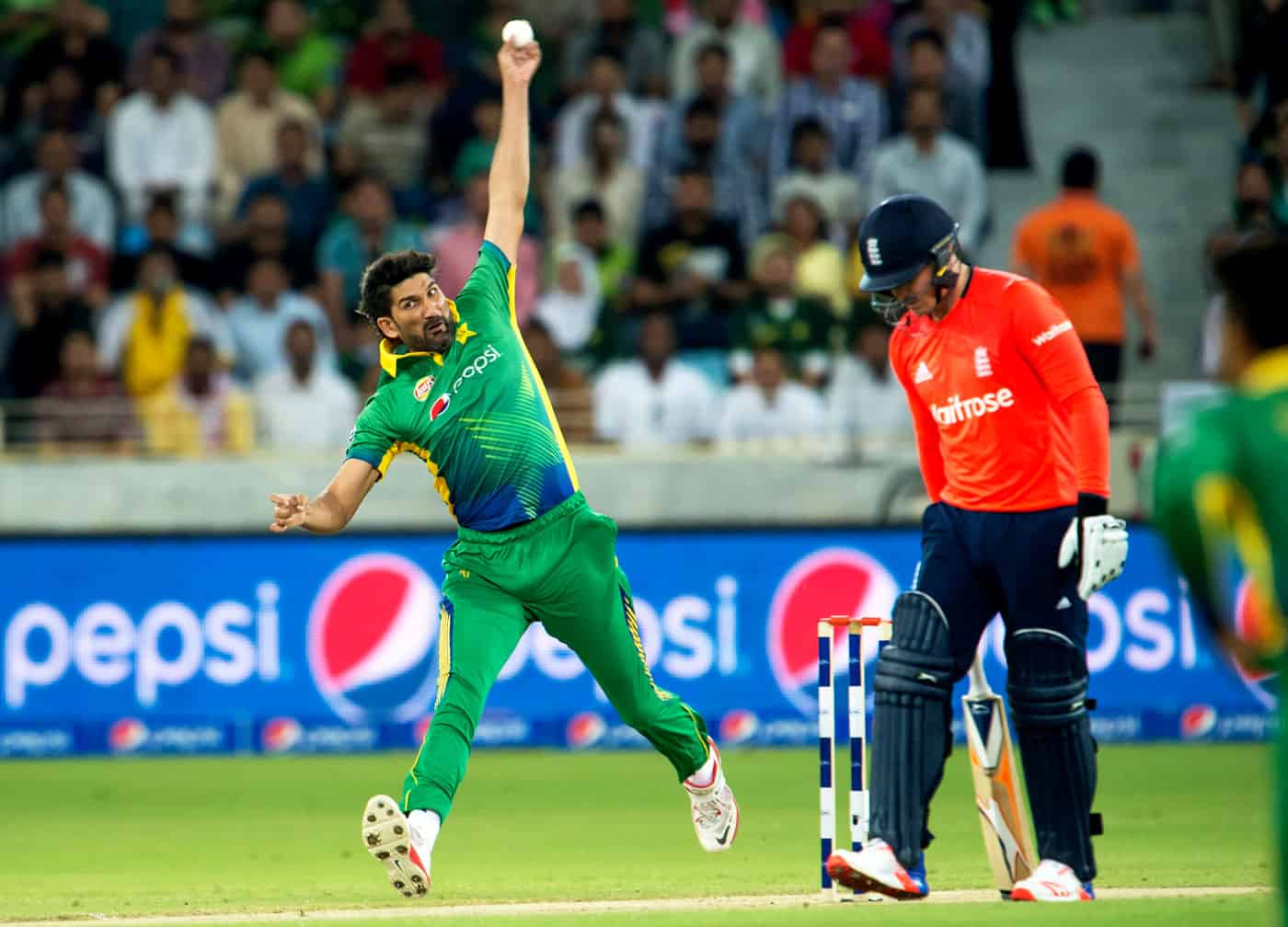 Tall, Left Arm, Swing and Deceptive Bowling Action – these are the attributes that make Sohail Tanvir an exciting white-ball bowler. Add to that his ability to hit the long ball and you’ve got a complete T20 package. The Rawalpindi born pacer replaced the Rawalpindi Express Shoaib Akhtar in the 2007 T20 WC squad and was amongst the wickets with a game-changing 3/31 against Australia. He got his chance to bat only in the final match of the 2007 WC and hit the first ball he faced for a six. A cameo of 12(4) pushed Pakistan closer to victory before Sreesanth grabbed that Misbah catch.

After making his ODI debut vs SA in 2007, Tanvir came in as a replacement player to the Test squad and made his debut against India at Delhi which remains the only Test series he was part of.

His purple patch with the ball in the inaugural 2008 IPL was awarded the Purple Cap – Award for the most wickets in the season. Tanvir flourished under Warne’s captaincy in the tournament winning Rajasthan Royals setup as he used Tanvir brilliantly with the ball and also by promoting him up the order realizing his batting potential. He bowled his best against CSK bamboozling them with his swing and ended up with match figures of 6/14 which remained the best bowling figures in IPL history for a long time. He was also a part of the Pakistan team that won the 2009 T20 WC.

Injuries cut short his international career as he endured back to back injuries to his back and knees. He underwent surgery on his left knee in 2010 and missed the 2010 T20 WC. The chronic knee injury ended his 2011 WC dream as he was dropped from the squad citing his recovery wasn’t up to the mark. He was in and out of the squad during this period and hasn’t played an ODI for Pakistan since 2014.

With the advent of T20 and the growth of the freelance market, Tanvir decided to travel down that route. The unorthodox left-arm action, control of swing and death overexploits coupled with the big-hitting which has its base from tape ball cricket, Tanvir became an attractive option for the T20 franchises all over the globe. He has been an active participant in T20 leagues like T20 Blast, CPL, BPL, PSL and some other leagues too. With the current Pakistan setup under Misbah Ul Haq encouraging senior players into the team, Tanvir hopes to make a comeback to the T20I side having played his last T20I in 2017. He’s a part of St Kitts and Nevis Patriots franchise for the CPL 2020. 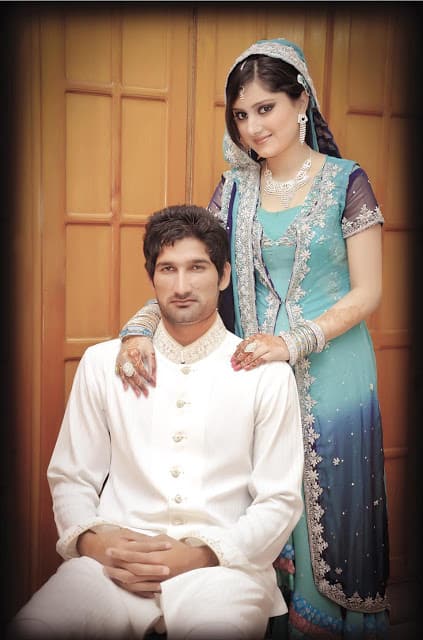 Sohail Tanvir marriage controversy: Sohail Tanvir got into trouble when he married his second wife Komal Khan in 2011 without informing the first wife Nosheen Agha. A suit was filed by Nosheen seeking maintenance for their daughter, Shah Bano. The court passed the judgement favouring Nosheen Agha.

Sohail Tanvir used to be a left-arm spinner in his early days capable of extracting sharp turn. He has bowled left-arm spin against India in the Kolkata test in 2007.

In 2009, Sohail Tanvir was signed by Surrey to play county cricket but he was turned away at the London Heathrow airport after there were some mistakes in his visa papers.

A usual cricket watcher with an unusual take on the game. My opinions on cricket are like soft-signals, it will stay the same until/unless someone comes with conclusive evidence.
Previous ArticleNaveen ul Haq Wife, Age, Height, Religion, IPL, Teams, Under 19, Stats
Next ArticleChemar Holder West Indies Cricketer: Age, Girlfriend, Height, Bowling, Speed Under 19, CPL