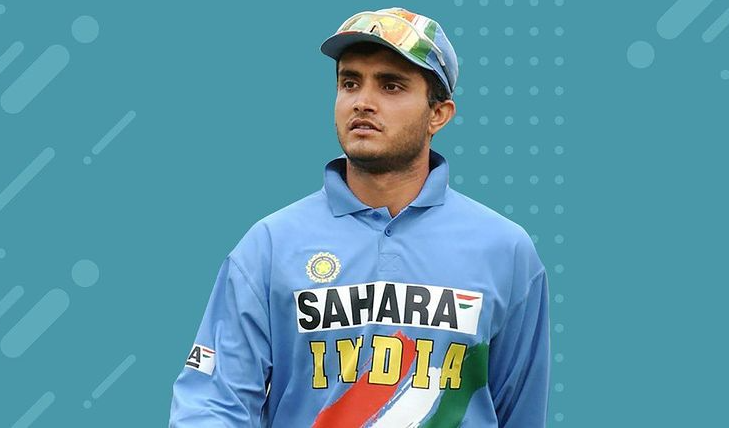 Sourav Ganguly is a former Indian cricketer, commentator, and the current President of the Board of Control for Cricket in India. The Prince of Kolkata still rules the heart of millions who bleed blue and is a great ambassador of the sport. Fondly known as Dada, he will be always be remembered for his leadership skills and for changing the face of Indian cricket.

The left-hand opening batsman broke numerous records in his glittering career. He forged terrific partnerships with especially Sachin Tendulkar and Rahul Dravid. During his tenure as Indian cricket team captain, he unearthed many gems who later turned about to be legends in their own right. He has been awarded the Arjuna Award and the Padma Shri for his accomplishments.

Ganguly made his ODI debut in January 1992 versus West Indies. He had a memorable test debut against England at Lord’s four years later in June 1996, where he scored a century. God of Offside was a sweet timer of the ball and played with elegance and aggression. He bowled right-medium pace and took many crucial wickets with his seaming deliveries. Here is a look at his career stats and some key milestones.

He was born on 8 July 1972 in Calcutta to Chandidas and Nirupa Ganguly. His family was really wealthy and ran a print business in the city. It is little known that despite being right-handed, Sourav started batting left-handed as a kid in order to use his brother Snehashish’s sporting equipment. He practiced at home with his brother, who was a member of the Bengal cricket team. 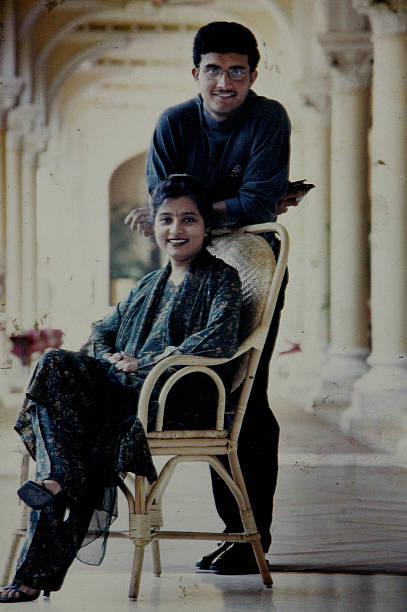 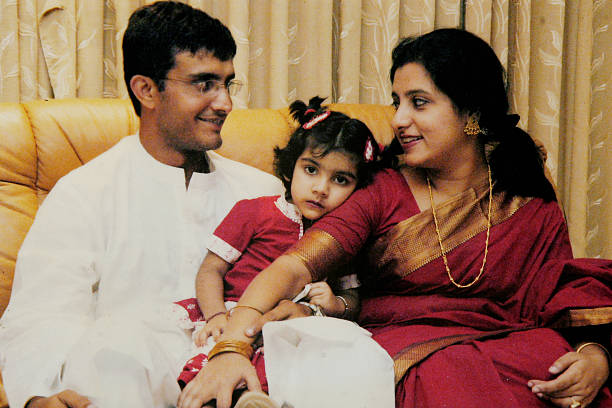 Ganguly married his childhood sweetheart Dona Roy in February 1997, even after facing some resistance from his family. She is a classically trained dancer. Click to know more about Dona Ganguly. Sana Ganguly was born on 3 November 2001 in Kolkata. She went to Oxford University for higher education. Like her mother, she has also taken training in classical dancing. Click to know more about Sana Ganguly

Dada lives with his family in a grand mansion in Biren Roy Road in South Kolkata. He has a soft spot for London, where he purchased a lavish apartment in 2008.

Sourav Ganguly net worth is estimated to be INR 365 crores. He has an impressive car collection, and his personal property is reportedly worth INR 45 crores.

Dada is a born leader. There have been several rumors about BJP trying to recruit him over the years. He has neither denied nor confirmed these speculations and always maintained that he is not ready for politics.

There are reports of Ganguly Biopic being signed by Ranbir Kapoor.