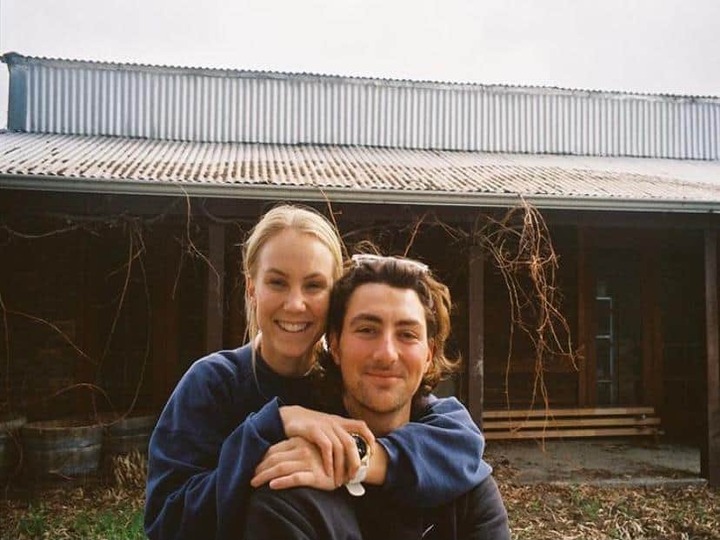 Stephanie Kershaw is the wife of Tim David. She is a field hockey player representing Australia. She plays for the national team as well as her home state team Queensland Scorchers in the Australian Hockey League. Stephanie Kershaw has played in well-known tournaments such as Commonwealth Games, Champions Trophy and Oceania Cup.

Stephanie Kershaw was born on 19 April 1995 in Townsville, Australia. She wears jersey number 14 and plays in the forward position. She has made 75 appearances and has 10 goals to her name as well. She started playing hockey at an early age of 4-5 years old and moved to Brisbane after school in 2013. Two years later, she moved to Perth to train with the Hockeyroos squad. 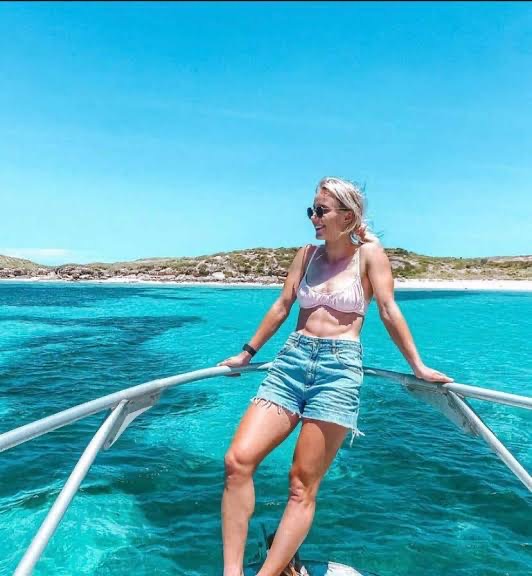 Stephanie Kershaw made her debut for the senior national team against Korea in September 2015. She was a part of the Australian team that won the 2015 Oceania Cup in October. In 2018, she was named in the Hockeyroos team that competed at the 2018 Commonwealth Games. The team finished second, losing to New Zealand. Kershaw was also a part of the Australian team at the 2018 World Cup.

In 2018, Stephanie Kershaw represented Australia at Sompo Cup in Japan and the Champions Trophy in China. She also qualified for the Tokyo 2020 Olympics as she was a part of the Hockeyroos Olympics squad. Kershaw also plays for her home state team Queensland Scorchers in the Australian Hockey League. In 2017, she won the Player of the Tournament award as well in the Australian Hockey League.

During the early phases of her career, Kershaw was a part of the U21 Nationals from 2009 to 2012. She was a member of Jillaroos, the U21 Australian Team in a four nations tournament. Kershaw has scored international goals against South Korea, Samoa, the United States, New Zealand, Great Britain and China.