Virat Kohli, the greatest batsman of this era, is an impeccable cricketer for whom run scoring is almost a cake walk. Every time he walks into the field with his cricketing gear on he looks determined and focused.

The hunger to be the greatest of all time and the best batsman in the world makes him even more special as he is always thriving for more. The current Indian captain is ranked as the numero uno batsman in 50 overs format and number 2 in the Test format. He has been a holder of a unique record which states that he is the only batsman in the world to average above 50 in all the three formats of the game at the same time. His sheer dominance in every form of cricket is something worth watching and the Delhi boy is always looking to better his performance with every game he plays. 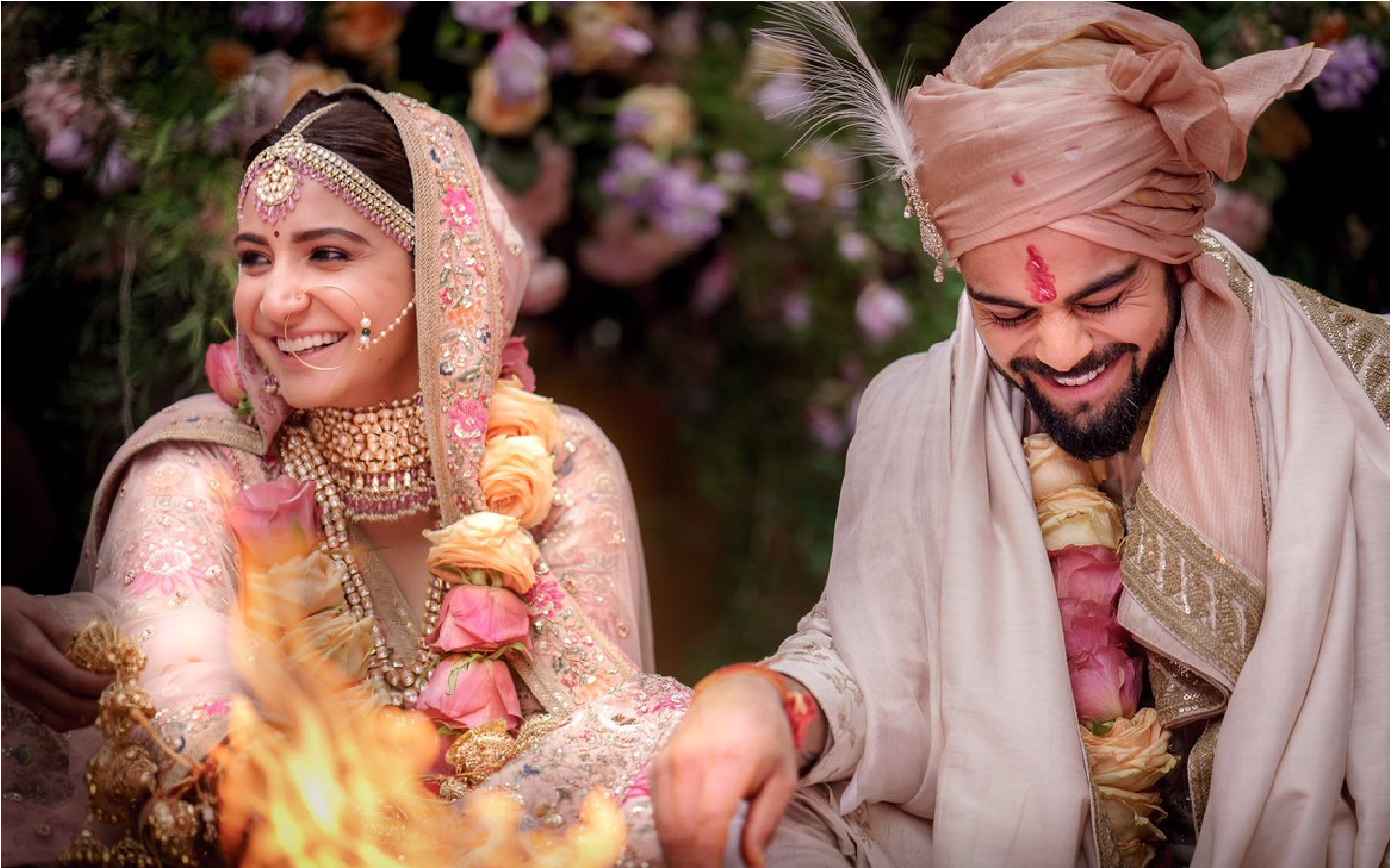 An ardent sports enthusiast who likes to write in such a manner so that the readers could relate themselves and feel the passion of the game.
Previous ArticleHow much is Virat Kohli Net Worth?- Kohli’s earnings split up
Next ArticleVirat Kohli net worth in rupees, age, date of birth, caste, height in feet, jersey number, religion, stats, best batsman in the world