Zainab Abbas wiki TV Host PSL: Born to a cricketer father and politician mother, Zainab Abbas tried her luck in myriad fields. Having a degree in Marketing she started her career as a makeup artist but in 2005 she quit her job as a makeup artist and auditioned for the World Cup Cricket Program which turned her life and she landed into the field of cricket.

Her father, Nasir Abbas was a domestic cricketer, and he is the one from whom she got cricket in her genes. She writes short pieces on cricket for outlets like Dawn and Duniya news, she also hosted shows on Dunya news, but her career reached its zenith when she became the first Pakistani female presenter in the International Cricket Council’s Cricket World Cup. She was a presenter in the Pakistan Super League (PSL) in the years 2017-2019. This turned out to be the game changer for her career as after this, she became a prominent figure in cricket world as a presenter and analyst.

In 2019, she tied the knot with Hamza Kardar, the son of former finance minister and former governor of State Bank of Pakistan. 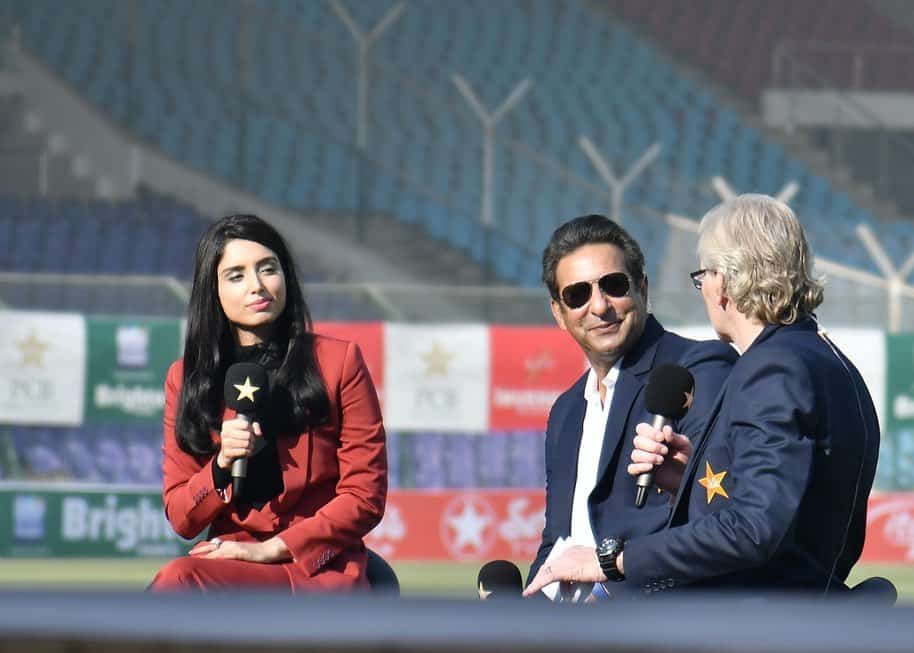