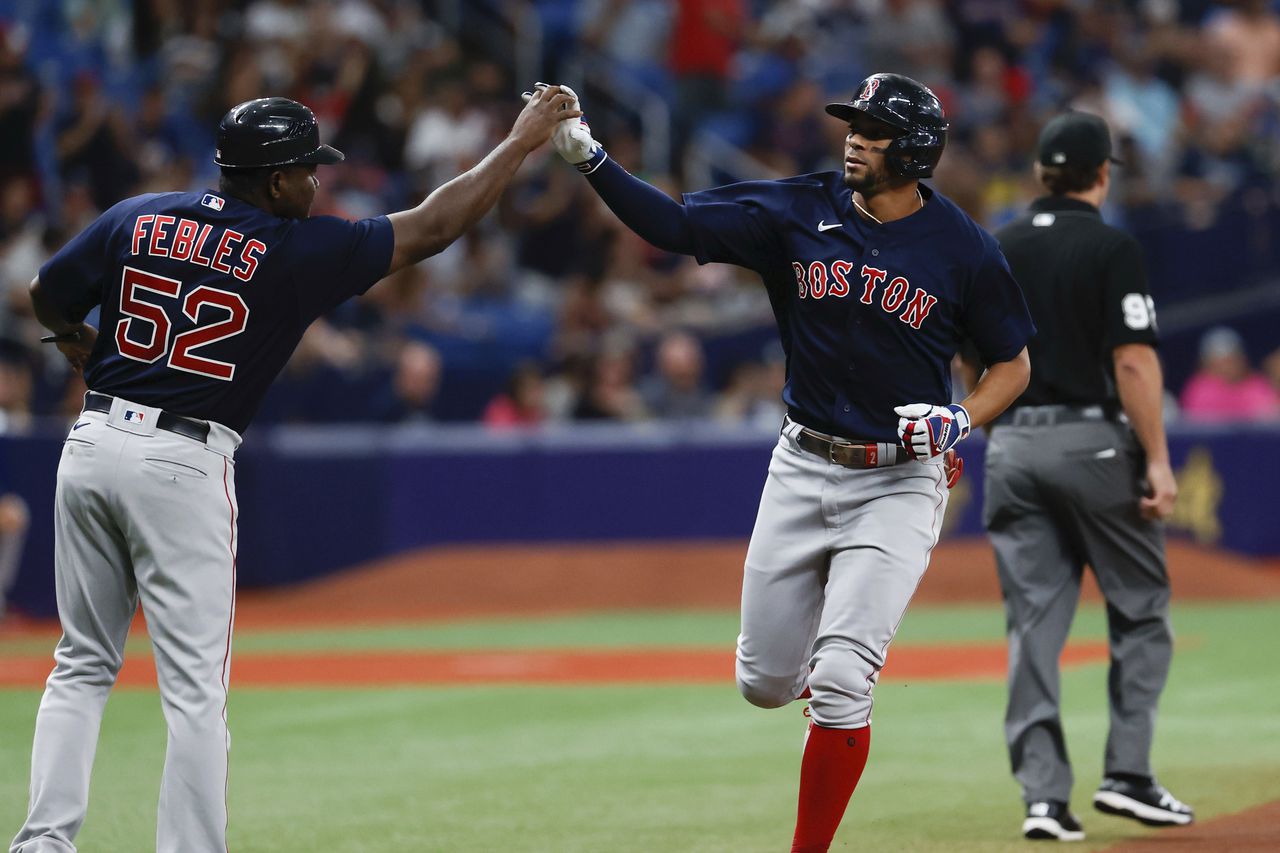 TAB vs BRS Dream11 Match Prediction: Boston Red Sox surrendered the summit of AL East to their rivals Tampa Bay Rays following a whirlwind 5-9 defeat in the last game. It’s the first time since June 29, roughly 85 days, that the Red Sox are not at the top in their group. The recent slump is shocking, as Boston continue to be unravelled by the opponents, losing games against teams they were bettering in their dreams not so long ago.
Shortstop Xander Bogaerts hard-pressed the urgency button in his post-match briefing that his team must buckle up in order to catch the current slump.

Boston will have the opportunity as they play the Blue Jays once again at Tropicana Field on early Monday morning (IST). Red Sox can take the summit back from their rivals with a win in this game.

“Tomorrow, I know it’s still two months of baseball left but for us, it’s huge,” Bogaerts said. “We’re playing the guys that are neck-and-neck with us in the division.” 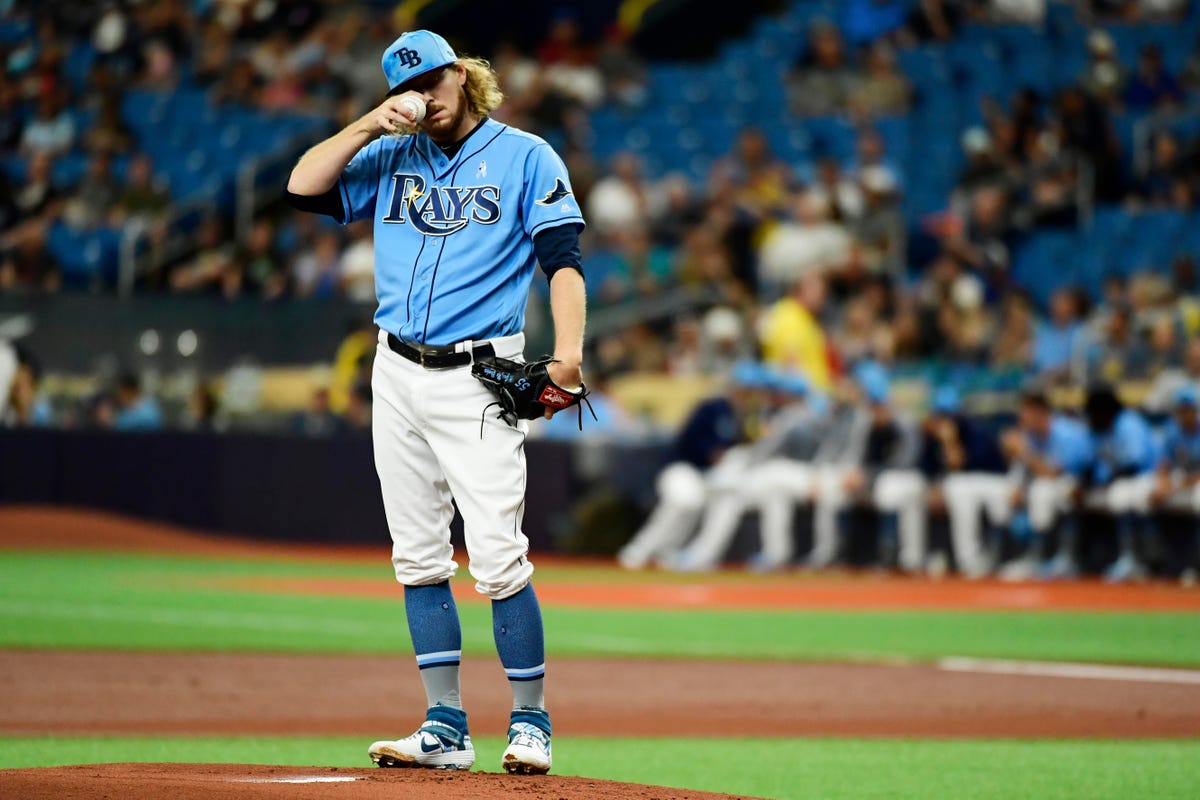 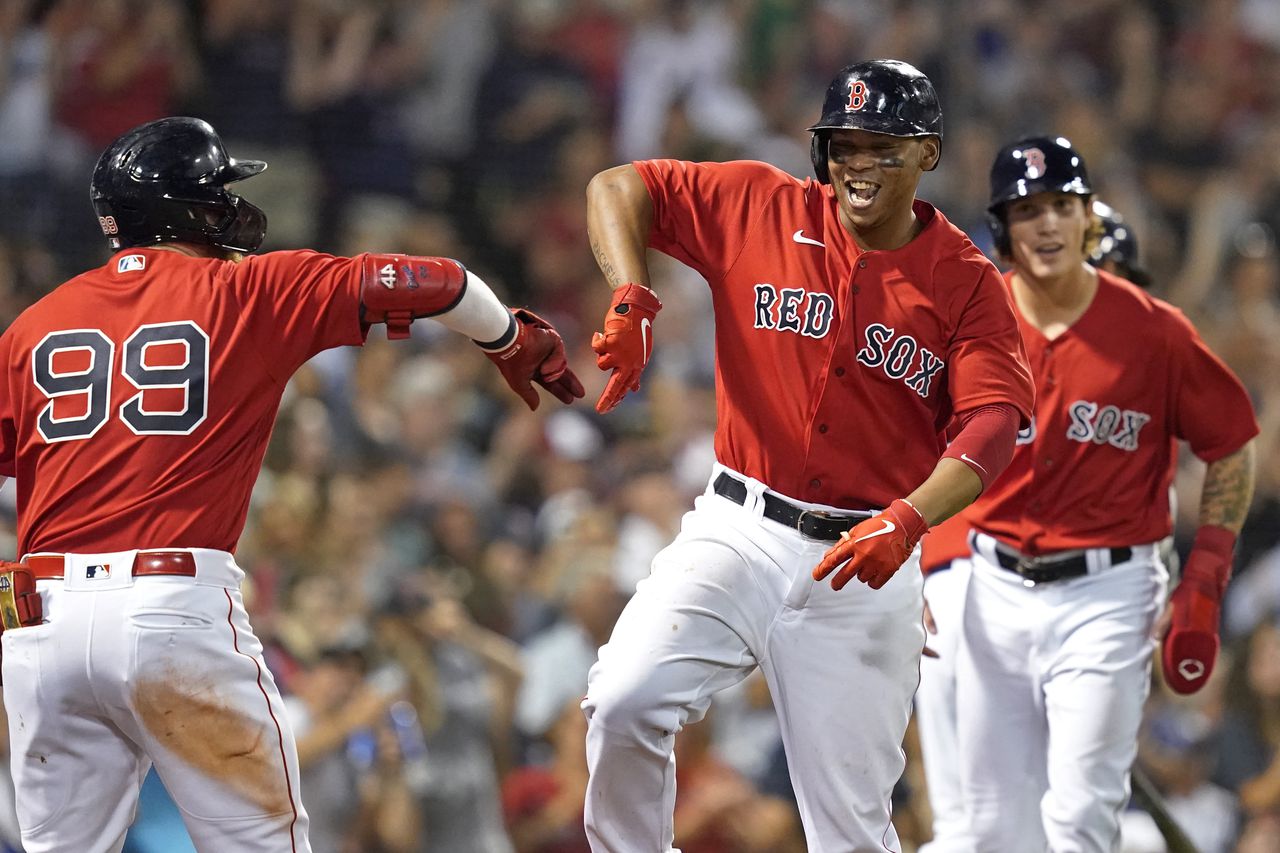