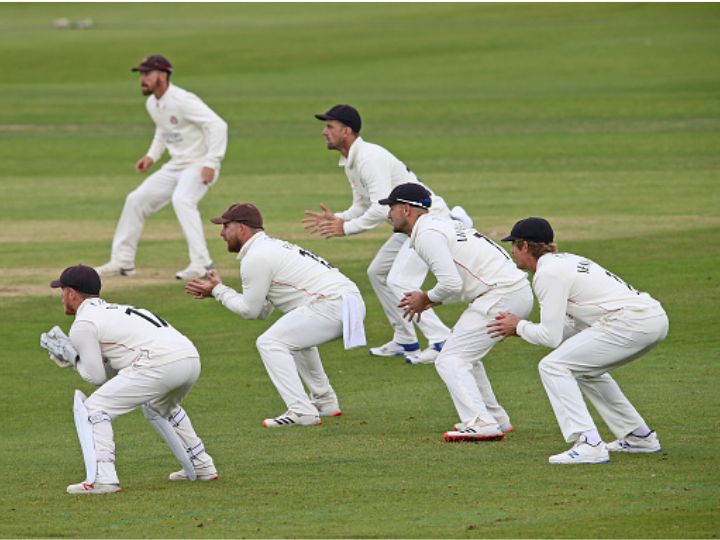 While every fielder has it’s own importance, a particular fielder can also change the course of the game with a magnificent moment of it’s own. No better example of a fielder that changed the course of the game in the 2019 Cricket World Cup semifinal, where an exceptional field position got the better of MS Dhoni and the entire Indian cricket team.