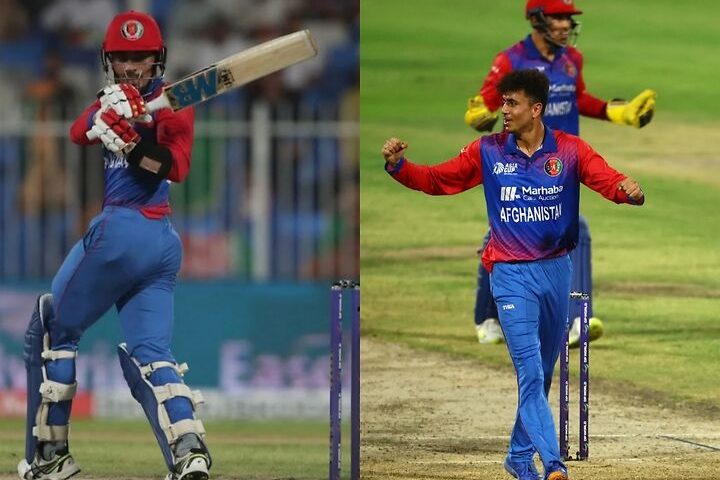 Afghanistan playing 11: Afghanistan won both their group matches and didn’t win any of their super 4 games in the previous Asia cup. They have started this edition of Asia cup in the same note. They bowled pretty badly against SL which paved way for them to lose the game. They usually like playing against PAK and would be hoping to open their account in super 4 with a win.