Asia Cup 2022 Super Four: Who won IND vs PAK match? Check the winner of Man of the Match Award 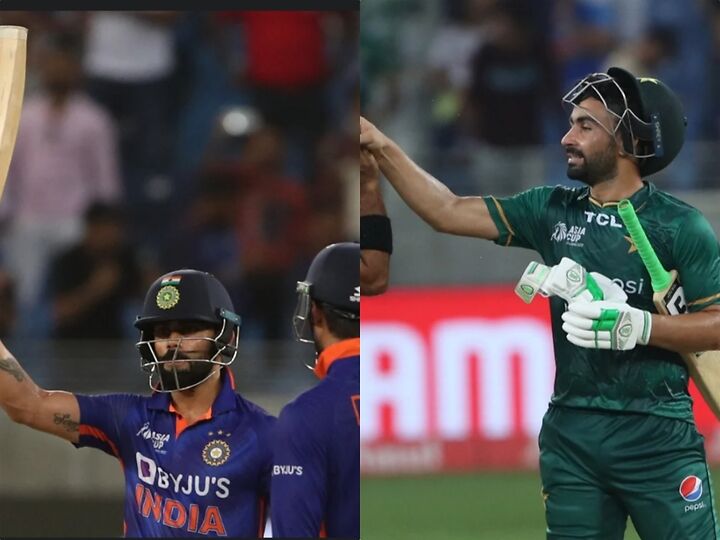 Pakistan have made things even with a thrilling victory in the 2nd face off against India in the Asia Cup 2022. It was another nail biter in the Asia Cup and the fans have been treated with some excellent spin chilling cricket since the start of the tournament.

India were put into bat by Pakistan in the first game of the super 4 stage. India started off their innings rapidly with both their openers smashing the Pakistani bowlers to all the parts of the ground. India lost Rohit Sharma on the 6th over of the game to Haris Rauf and their run rate started to slow down since then.

Rishabh Pant played a horrendous knock and it was Virat Kohli who kept India in the game till the end. KL Rahul played an awful shot right after the dismissal of Rohit Sharma to lose his wicket which left India in further trouble.

An off day for Bhuvneshwar Kumar with the ball

Pakistan were set a target of 182 and their openers started on a positive note. They kept the run rate in check till the very end, and cruised to an easy victory. Arshdeep Singh dropping Asif Ali in the 18th over of the game turned out to be a game changing moment. Bhuvneshwar Kumar and Yuzvendra Chahal were pathetic with the ball which cost the game for India.

Mohammad Rizwan has been adjudged the man of the match for his valiant effort of 71 off 51 balls.

Taking the life out of me is better than taking cricket from me. Welcome to my world which gives nothing but happening stories in the cricketing world
Previous ArticleIND vs PAK: Why is Dinesh Karthik Not Playing Today?
Next ArticleAUS Playing 11 for Australia vs New Zealand, 1st ODI; Top Picks, Fantasy Cricket Tips For Dream11 Team Prediction