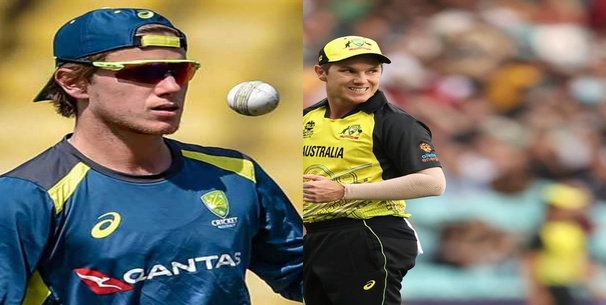 Adam Zampa AUS vs SL: In a crucial news update, Australia’s premier spinner Adam Zampa is not playing their second match of the ICC T20 World Cup 2022 against Sri Lanka at the Perth Stadium in Perth. The defending champions, Australia, will be hoping to make a strong comeback in the ongoing T20 tournament after having conceded a disappointing 89-run loss against New Zealand in their first game of the season.

After winning the toss and opting to bowl first, Australian captain Aaron Finch revealed that leg-spinner Adam Zampa unfortunately misses out for this important game against Sri Lanka as he tested positive for Covid-19 earlier in the day. Finch mentioned that Zampa is out due to illness and thus, left-arm spinner Ashton Agar replaces him in the Australia playing 11. Incidentally, Adam Zampa has bowled really well for his team especially in the T20I format of the game as he also dismissed the dangerous looking Kiwi captain Kane Williamson in the last game, ending with figures of 1 for 39 in his quota of four overs during a high-scoring encounter.

“We’ll bowl first, that’s the best strategy on this surface and we can’t think too far away in the tournament as of now. Looks like a decent pitch with a good grass surface. Adam Zampa is OUT with illness, replaced by Ashton Agar,” said Australian captain Aaron Finch during the toss.