BAN vs AUS Dream11: Bangladesh will be taking on Australia for the forthcoming five-match T20I series, as the first game takes place on August 3, Tuesday. The match will be hosted at the Shere Bangla National Stadium, in Dhaka. Although the Australians secured an ODI series win over West Indies, they got comprehensively beaten 4-1 in the T20I series. As for Bangladesh, they are on the back of 3-1 win in the T20Is versus Zimbabwe, but have a more challenging task in front of them as they take on the Aussies.  Both Australia and Bangladesh have some quality players up their ranks, and here are a few key players who can be added to the Fantasy Cricket Teams.

Shakib al Hasan is regarded as one of the finest all rounders in the modern era. The Bangladesh star-man has been a part of 79 T20Is, and has scored 1604 runs, which includes nine fifties to his name. Other than that, Shakib has also picked up 95 wickets with his finger-spin. 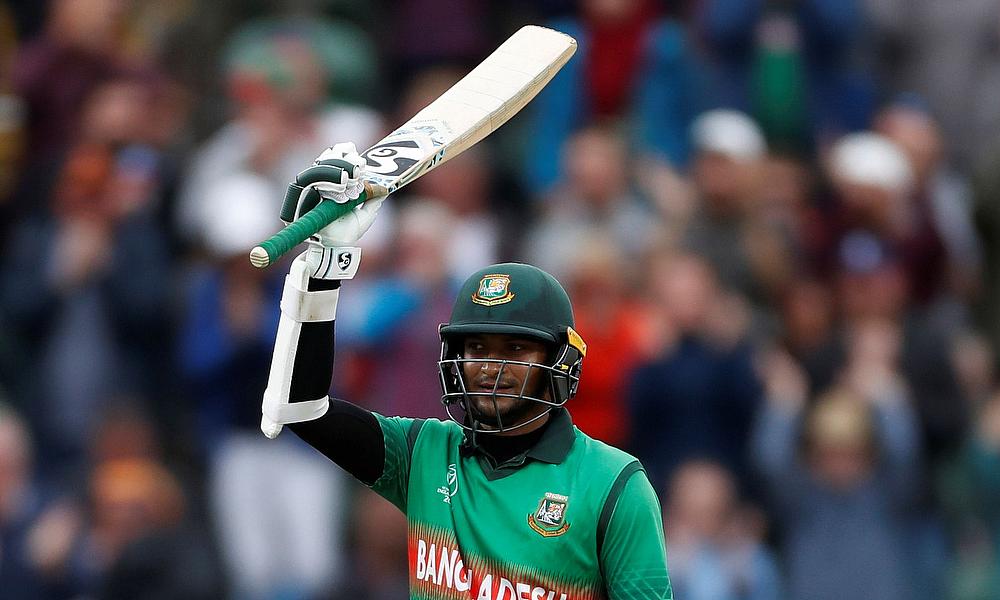 Mitchell Marsh was in sublime form in the T20I series versus West Indies. It almost seemed like Marsh was the lone warrior for the visitors in the 4-1 defeat. The specialist all rounder scored three fifties and bagged eight wickets from the five T20Is versus West Indies, and will be eager to carry on that terrific form in Bangladesh.

Shoriful Islam did impress in the series versus Zimbabwe and will anticipated to go up a notch against a tough opposition. The left-arm-pacer has played in six T20Is for Bangladesh so far, and has bagged eight wickets in the process. Shoriful Islam could be one of the players to watch out for in the series ahead.

Mitchell Starc was in red hot form during the ODI series versus the West Indies. The veteran fast bowler was spitting fire as he claimed 11 wickets from just the three games. Starc could build further momentum for his most recent performances, and that could pose a serious problem to Bangladesh. Adam Zampa can play a pivotal role in subcontinent conditions through his wrist spin. Zampa, having been a part of 46 T20Is has picked up 47 wickets at an economy rate of 7.00