BAN vs AUS Dream11: It’s Bangladesh that have emerged as winners and have registered an unassailable 3-0 lead versus Australia in the process. As a result of the recent triumph, The Bangla Tigers have made history by winning a series against Australia for the first time ever. The third T20I was another low-scoring affair, as Bangladesh scored a total of 127/9 in 20 overs. The visitors Australia, had lost just four wickets in the run chase but eventually fell short by 10 runs after all 20 overs were bowled. At this rate, Australia are staring at the eyes of a humiliating clean sweep, and will be desperate to get a win here. Meanwhile, Bangladesh will be determined enough to go for the kill. Here’s a look at some of the Fantasy Picks from both camps, who could have a major say in the game ahead.

The last couple of months have been noteworthy in terms of individual performance by Mitchell Marsh. The star all rounder is the only batsman who has looked to put in a significant contribution every time he gets on the field. After two consecutive knocks of 45 runs each in the first two T20Is, Mitchell Marsh ended up scoring 51 in the most recent game. Other than that, he’s pretty handy with the ball in hand as well. 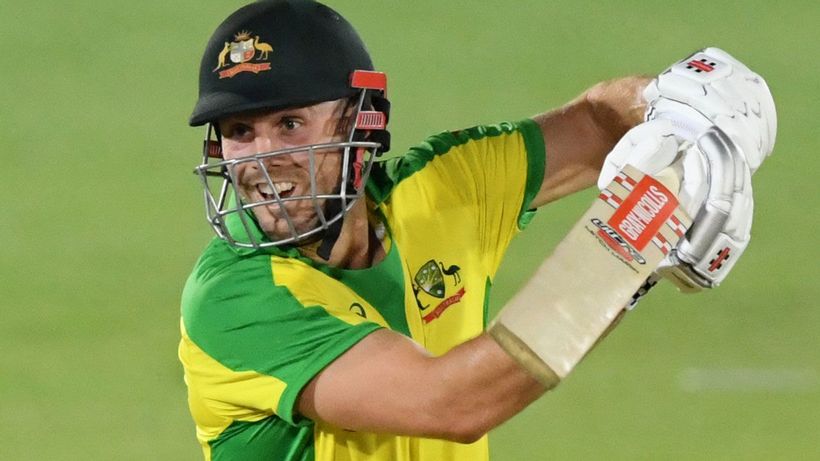 Shoriful Islam has been one fine addition in the squad for Bangladesh. The left-arm-pacer has now scalped six wickets from three three T20Is, and is constantly creating problems for the Aussies. Though, Shoriful is still inexperienced in the international stage, the 20-year-old has adapted to it like fish to water. 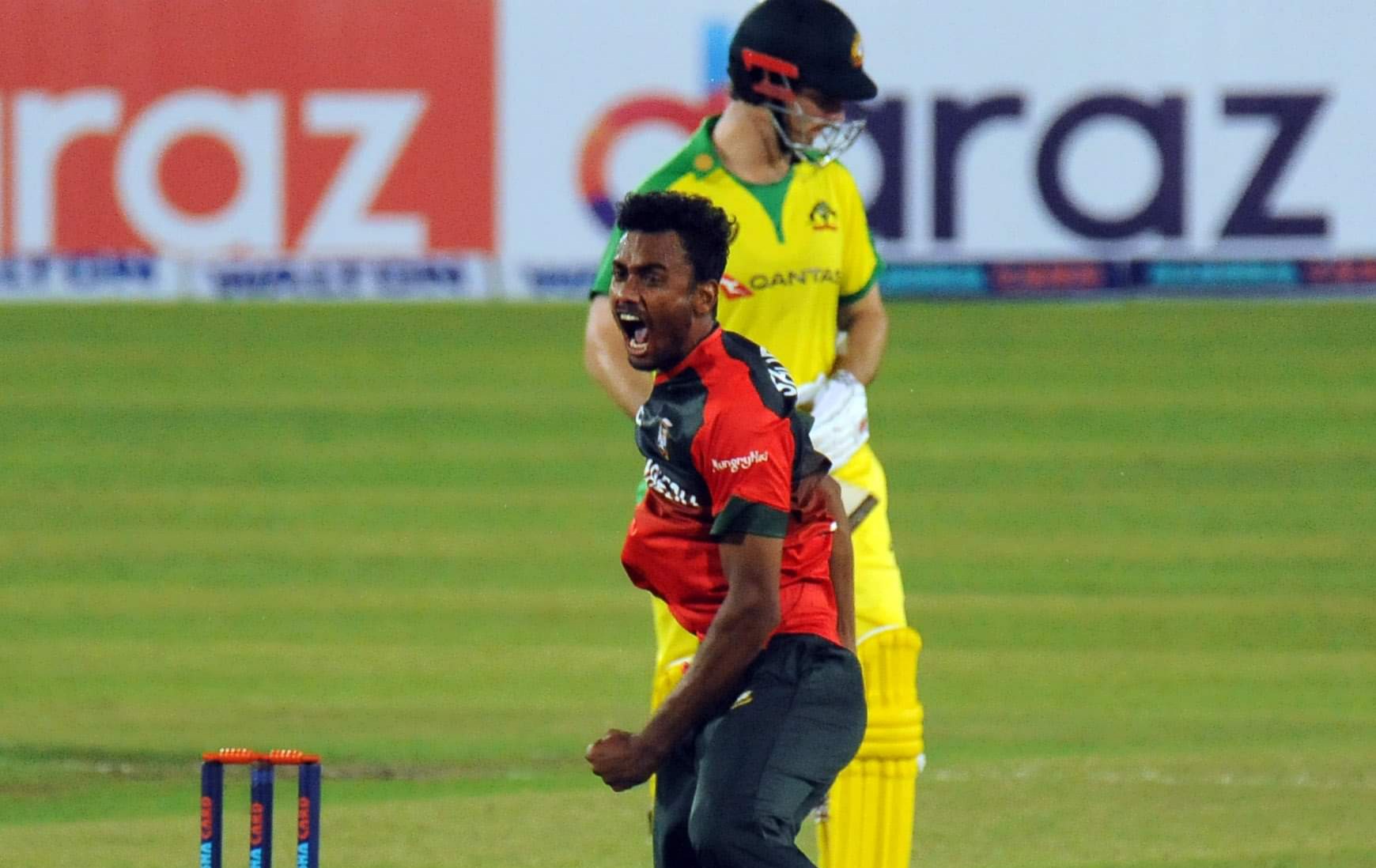 Josh Hazlewood has been one of the rare standouts for Australia in the ongoing series. The right-arm-fast bowler has taken seven wickets from the three T20Is, with an economy rate of under 6 per over. Hazlewood’s ability to stick to a tight line and length, along with his knack of picking up regular wickets makes him an absolute asset for Australia. 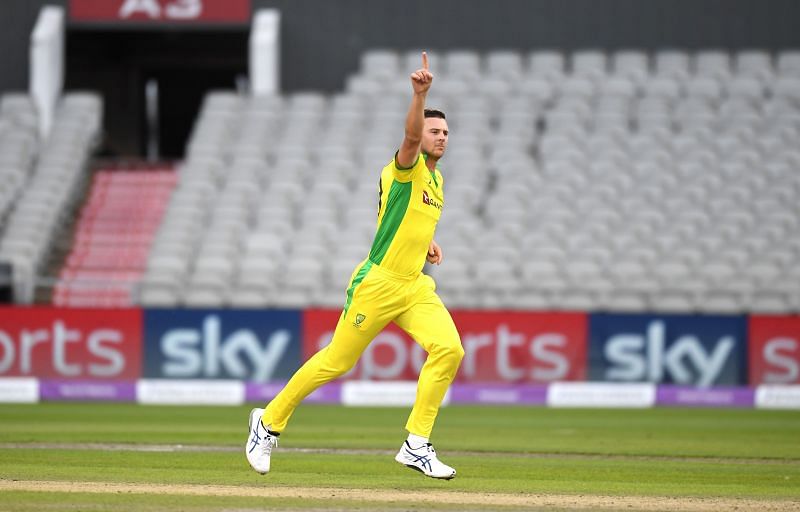 Mustafizur Rahman might have gone wicketless in the third T20I, but did concede just the nine runs from his four over spell. Rahman has led the Bangladesh bowling attack with near perfection, as he has five wickets from the last three games, and hasn’t given away much runs either. Having been a part of 46 T20Is for Bangladesh, The 25-year-old has 66 wickets under his belt so far.

Shakib Al Hasan’s brief cameos with the bat in the last three games, along with his wicket taking ability has been one of the key reasons for Bangladesh’s success against Australia. The star-all-rounder has represented Bangladesh in 82 T20Is, and has nine fifties to his name. Other than that, Shakib is now just two scalps away from a 100 wickets.