Chairman of selectors left embarrassed as Dhoni says “NO!” 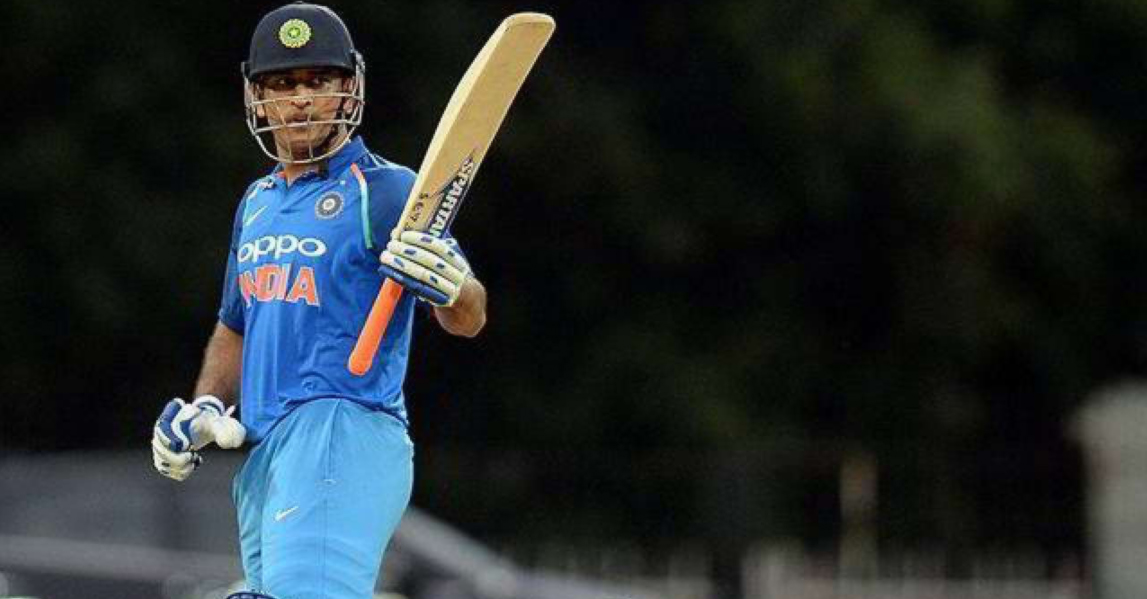 Chief national selector MSK Prasad had announced a few days ago that MS Dhoni will play the knockout matches of the Vijay Hazare Trophy. However, it was an embarrassing moment for the national selection committee when Dhoni refused to play for Jharkhand in the quarter-final against Maharashtra on Sunday.

This fiasco exposed the lack of communication between the senior players and the selectors. Jharkhand’s chief coach Rajiv Kumar stated that Dhoni had decided against playing for Jharkhand because he felt that the team had done excellently so far in the tournament.

Dhoni felt that his presence might upset the team balance. Dhoni has been out of touch as a batsman for the last 2 years. This year, he has only played 22 days of international cricket, including 15 ODIs and 7 T20Is.

So Dhoni not playing in Vijay Hazare trophy… pic.twitter.com/SJyBQxEUdv

Also read: Twitter heartbroken as Pant out in 90s again

Jharkhand has played well and Shahbaz Nadeem’s 8 for 10 haul became a List A world record. Dhoni’s argument seems rather legitimate and many are now wondering if Prasad even consulted Dhoni in the first place.

Players like Murali Vijay and Karun Nair have also pointed out the lack of communication between players and selectors. Devang Gandhi, Prasad’s colleague has still not confirmed whether he even conveyed Prasad’s messages to Vijay and Nair.

CoA chief Vinod Rai has already questioned Prasad about the communication skills of the committee. One of the biggest stains on the reputation of Prasad’s committee has been the debacle of Shardul Thakur. He was selected without even fully confirming whether he had completely recovered from his groin injury sustained during the Asia Cup. Captain Kohli also expressed his annoyance at this matter.

A wrestling fan since the age of 8. A John Cena mark and Demon worshiper. Never miss an episode, podcast or botch. When I'm not watching it I'm living it in Smackdown HCTP and 2k17 and Fortnite.
Previous ArticleIndian captain Virat Kohli breaks yet another record
Next ArticleBhuvneshwar Kumar slams media for spreading this rumour