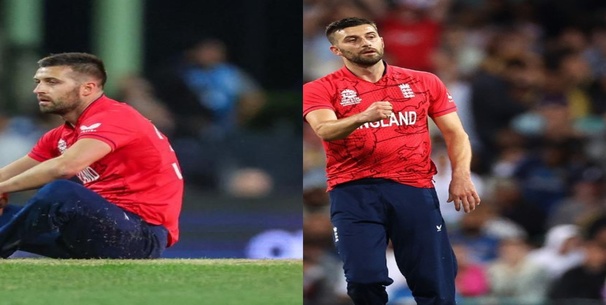 Mark Wood ENG vs PAK: In a big breaking news development, England’s wicket-taking pace bowler Mark Wood unfortunately misses out for the all-important final of the ICC T20 World Cup 2022 against Pakistan at the Melbourne Cricket Ground in Melbourne. England booked a berth in the final of this ongoing T20 tournament with a dominating 10-wicket victory over a strong Indian team in the semi-final encounter.

During the toss, England captain Jos Buttler stated that they are once again going ahead with the same playing combination from the last match against India. This also means that premier speedster Mark Wood remains unavailable for selection after having not played the semi-final due to an injury. The right-arm fast bowler has already been an important bowler for the English side in this competition so far where he has taken a total of 10 wickets from as many as 4 games. However, his replacement, Chris Jordan ended up picking three crucial wickets in the semi-final against India.

“We are going to bowl first. Huge game, good nerves and there’s a lot of good energy around the team. Great energy in the stadium and we are looking forward to a great game. Both teams come into this final in red hot form and we are looking forward to a tough challenge. I think it is a good wicket and hopefully it will stay the same throughout. Obviously there’s a little bit of weather around which is why we chose to bowl. We start fresh today, we bring confidence from the other day but we know it counts for nothing today. Same team,” said England captain Jos Buttler during the toss.

A cricket maniac who lives his life like a T20 match, time is short so make the most of it. Always thriving to learn more about cricket writing and obviously being an Indian, a big cricket expert.
Previous ArticleWhat will happen if T20 World Cup Final between England and Pakistan is washed out?
Next ArticleENG vs PAK: Why is Dawid Malan Not Playing Today’s England vs Pakistan T20 World Cup 2022 Final Match?