IPL restart: In order to successfully host the phase 2 of the Indian Premier League (IPL) during the September-October window in the UAE, the major worry for the Board of Control for Cricket in India (BCCI) is the availability of the overseas players. And now, England and Wales Cricket Board (ECB) Director of Cricket Ashley Giles has given a major setback news that they are not planning to make any changes to their upcoming summer schedule to accommodate the remainder IPL 2021 season.

According to the recent sources, the BCCI has already prepared a tentative IPL new schedule and the remaining 31 matches will start from September 18 or 19 while the final will be played on October 10 in the UAE. However, during the same time period, England are scheduled to tour Pakistan and Bangladesh. ECB Director of Cricket Ashley Giles hinted that some of the players might be rested for the Pakistan and Bangladesh series but they won’t be allowed to play elsewhere during that time.

“I’m not aware of anything official, any requests to shift anything. As far as we’re concerned and what we’re prepared for, the matches will be where they are. I’m not surprised there’s all sorts of speculation. Everyone wants to get their cricket in. But we’ve not received anything official and we’re cracking on,” said ECB Director of Cricket Ashley Giles. 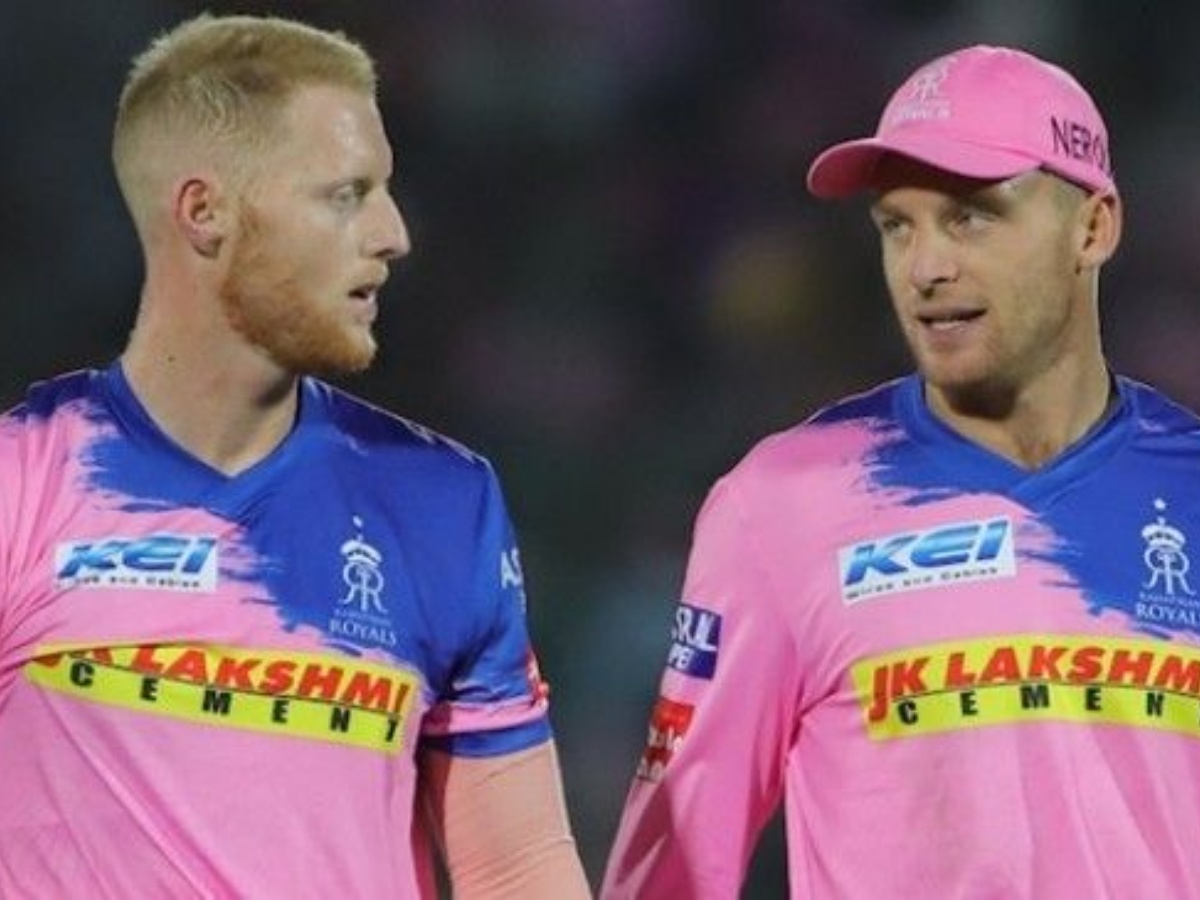 “We have to manage our schedule now,” says Ashley Giles

The ECB Director also spoke about managing the fitness of their players for the all-important ICC T20 World Cup. The former England spinner noted that it is very much important to manage our international cricket schedule in order to keep the players in good shape for the upcoming major events such as the T20 World Cup and Ashes.

“We are going to have to give some of these guys a break at some point. But the intention of giving guys a break for, say, Bangladesh, wouldn’t be for them to go and play cricket elsewhere. We have to manage our schedule now, so we get our guys arriving in the best shape possible for the T20 World Cup and the Ashes,” Giles concluded.

A cricket maniac who lives his life like a T20 match, time is short so make the most of it. Always thriving to learn more about cricket writing and obviously being an Indian, a big cricket expert.
Previous ArticleDanish Kaneria And Mohammad Amir Fight Over Rohit Sharma, Here’s Why
Next ArticleWhere to Watch BAN vs SL Bangladesh vs Sri Lanka ODI Live Score and Streaming Match 3; Who Will Win Today Match?