Hanuma Vihari or Rohit Sharma for the first Test? Gavaskar has his say 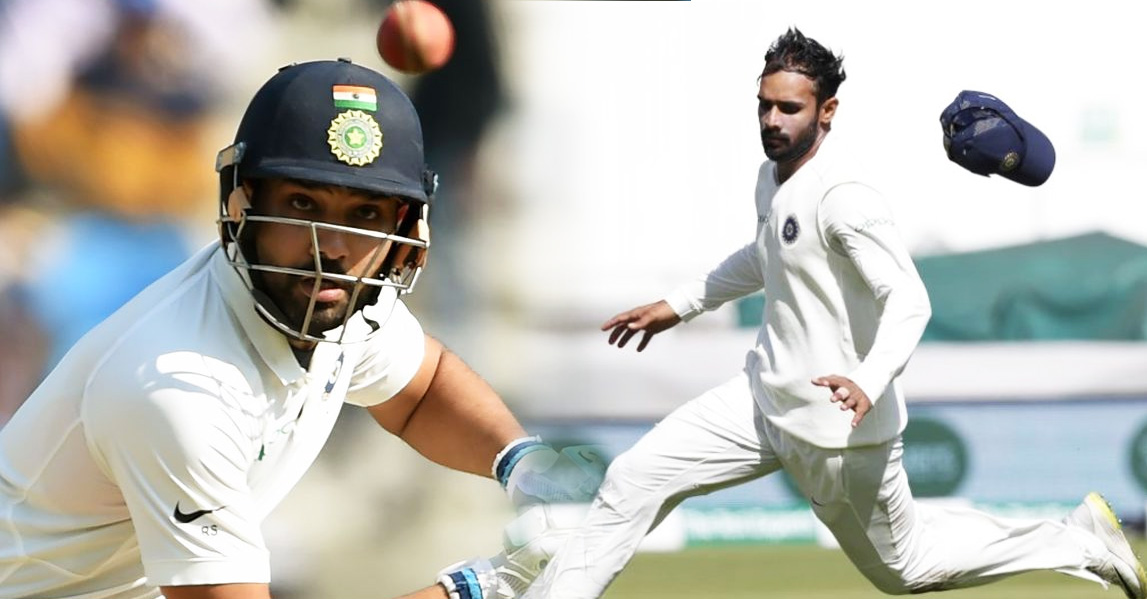 After the culmination of the T20 series, team India is all set to kickstart the Test series against Australia from December 06, 2018 and former Indian skipper and Indian player, Sunil Gavaskar has picked his preferred batsman for the first Test.

Gavaskar has revealed his choice for the opening pair for the 1st Test against Australia. Preferring Hanuma Vihari over Rohit Sharma for the Adelaide clash, he said, “I would want Hanuma Vihari to play the first Test as when he played his last Test match, he scored a half-century. So I will go with Vihari.”

“I would also pick two spinners and two new-ball bowlers and I would like Hanuma Vihari bowl a bit. I am talking about the first Test only because Adelaide pitch favours spinners a little.”

Hanuma Vihari notched up half-centuries for India A against New Zealand in the first unofficial Test and he also performed well with the bat against Windies in his debut Test.  Rohit Sharma, on the other hand, has only played two Tests against South Africa in 2018 and he has only scored 78 runs at an average of 19.50. Gavaskar also revealed that he would want to see Prithvi Shaw and Murali Vijay open for India when they take on Australia in the first match of the Test series.

Speaking on air while third India vs Australia T20I, Gavaskar also said, “Shaw should play the first Test. He has shown consistency in not just only New Zealand but also in the two Test matches that he played in the home.”

“Rahul’s form hasn’t been in great form lately. So, I think Murali Vijay should open against Australia. He and Shaw would be the right combination.”

“Shaw is attacking and he reminds me of Sehwag and Murali Vijay would play the role of an anchor,” he added.

A Writer | A Reader | Above all- A Human Being constantly looking forward to pushing the envelopes!
Previous ArticleBanned Warner and Smith help AUS prepare for India challenge
Next ArticleWatch: Yasir Shah’s historic spell of 8/41 blows away NZ