ICC World Test Championship: Everything you need to know 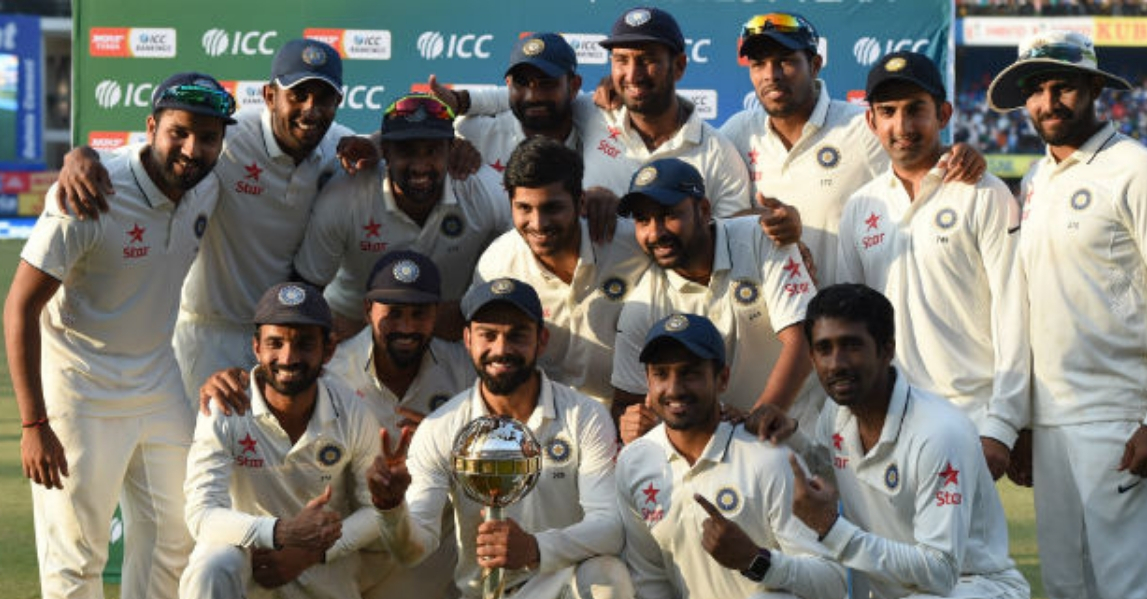 The thumping success of the ODI World Cup 2019 has made the highly confident International Cricket Council to kickstart the World Test Championship with pomp.

This much-awaited championship was in the talks for a long time and has finally taken a decisive shape. This Test championship is expected to bring more excitement to Test cricket and eventually increase the popularity of the game.

But what exactly is this ICC World Test Championship? Here are all the answers.

What is this ICC World Test Championship?

Do all Test teams participate in the Test Championship?

What is the format and schedule of the championship?

The Test Championship will be played over a 2-year cycle starting from 01 August 2019 to June 2021. During this duration, 27 Test series’ will feature in the championship which is a total of 72 Test matches.

Also, during the Championship a team will not play against all remaining 8 teams.

What are India’s matches in the Championship?

What is the point system for this Test championship

What happens if the Final of Test Championship ends in a tie or draw:

Well, this is the most pertinent question (Thank you World Cup 2019).

But what if both teams have the same points? Now we enter the ‘corridor of uncertainty’. There is no official statement by ICC on this regard and hopefully, ICC will make things clear in the upcoming days.

Smitten by cricket, green mountains, and written words, Chaitanya is engrossed with cricket stats and analysis. But cricket commentary is what he savors the most.
Previous ArticleEuropean Cricket League T10: Complete squads
Next ArticleWI vs IND T20I: Windies announce replacement for injured Andre Russell