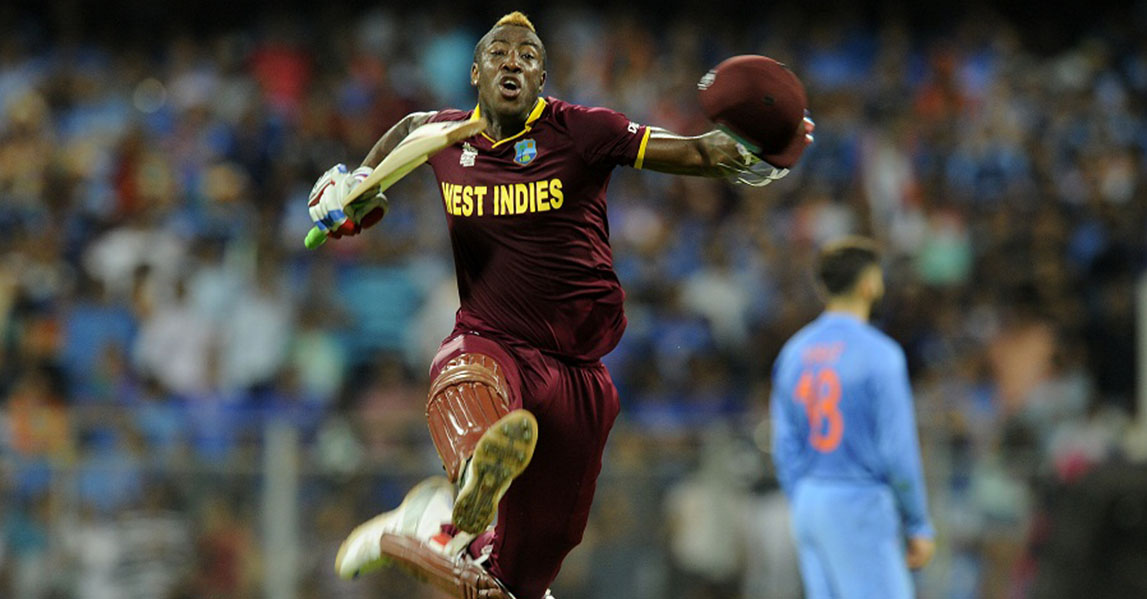 Windies team management has roped in Jason Mohammed to replace injured Andre Russell for the first two T20I matches against India. Russell is still to recover from his ongoing injury and hence Windies Cricket Board has brought in the 32-year-old Mohammed.

Andre Russell has been in terrific form in the recent times. He was virtually unstoppable in the IPL 2019 and bowled decent spells in the ICC World Cup 2019.

However he was also plagued with injuries and had to miss the later stages of the World Cup due to injury.  He was named in the 14-member squad for the series against India and was to undergo a fitness test. But now, he has made it clear to the team management that he will not be available for the T20I series.

Mohammed who will be replacing Russell has played 28 ODIs and 85 T20s and has also captained Windies in white-ball cricket.

Back Mohammed to win us matches: Windies coach

Windies interim coach Floyd Reife said that  they  welcome Jason Mohammed into the squad for the first two T20 matches here in Florida. He noted that Mohammed is a player with lots of experience in all three formats and – having done well for Trinidad & Tobago as well as Guyana Amazon Warriors.

He admitted that it is difficult to the fill the shoes of someone like Andre Russell, who has dominated T20 cricket all over the world – and won the ICC T20 World Cup for the West Indies on two occasions, but they believed Jason is capable of good performances and they back him to perform at this level and help them win games a well.

The first match of the T20I series will be plated on 03rd August at Lauderhill while the second and the third game will be played on 4th and 6th August respectively.

Smitten by cricket, green mountains, and written words, Chaitanya is engrossed with cricket stats and analysis. But cricket commentary is what he savors the most.
Previous ArticleICC World Test Championship: Everything you need to know
Next ArticleWomens Super League T20: complete squads and key players