Impact Player Rule in IPL 2023: All you need to know 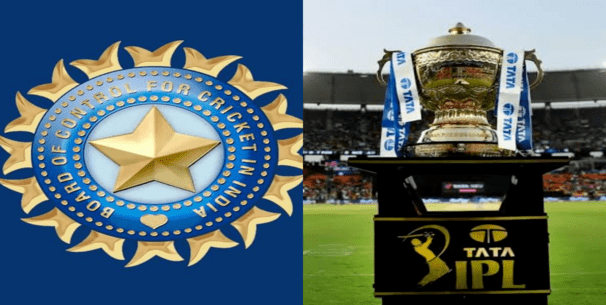 The Board of Control for Cricket in India (BCCI) has introduced a new rule in domestic T20 tournaments. The ‘impact player rule’ will be imposed during the upcoming Syed Mushtaq Ali Trophy in October. BCCI is not the first one to execute the rule in the country’s sport, but Cricket Australia were the first to come up with this rule through the Big Bash League (BBL).

As per a statement released by the BCCI, the basic concept of the rule is, ‘to allow one substitute player per team to take a more active part in a match. This would add a new tactical/strategic dimension to the game.’

The more information regarding the matter says,

After being introduced to two new teams last year, BCCI is now trying to make the IPL contests more and more cliffhangers. The tournament is set to have an extended window from the 2023 season and will be more ‘impactful’ with this newest rule.